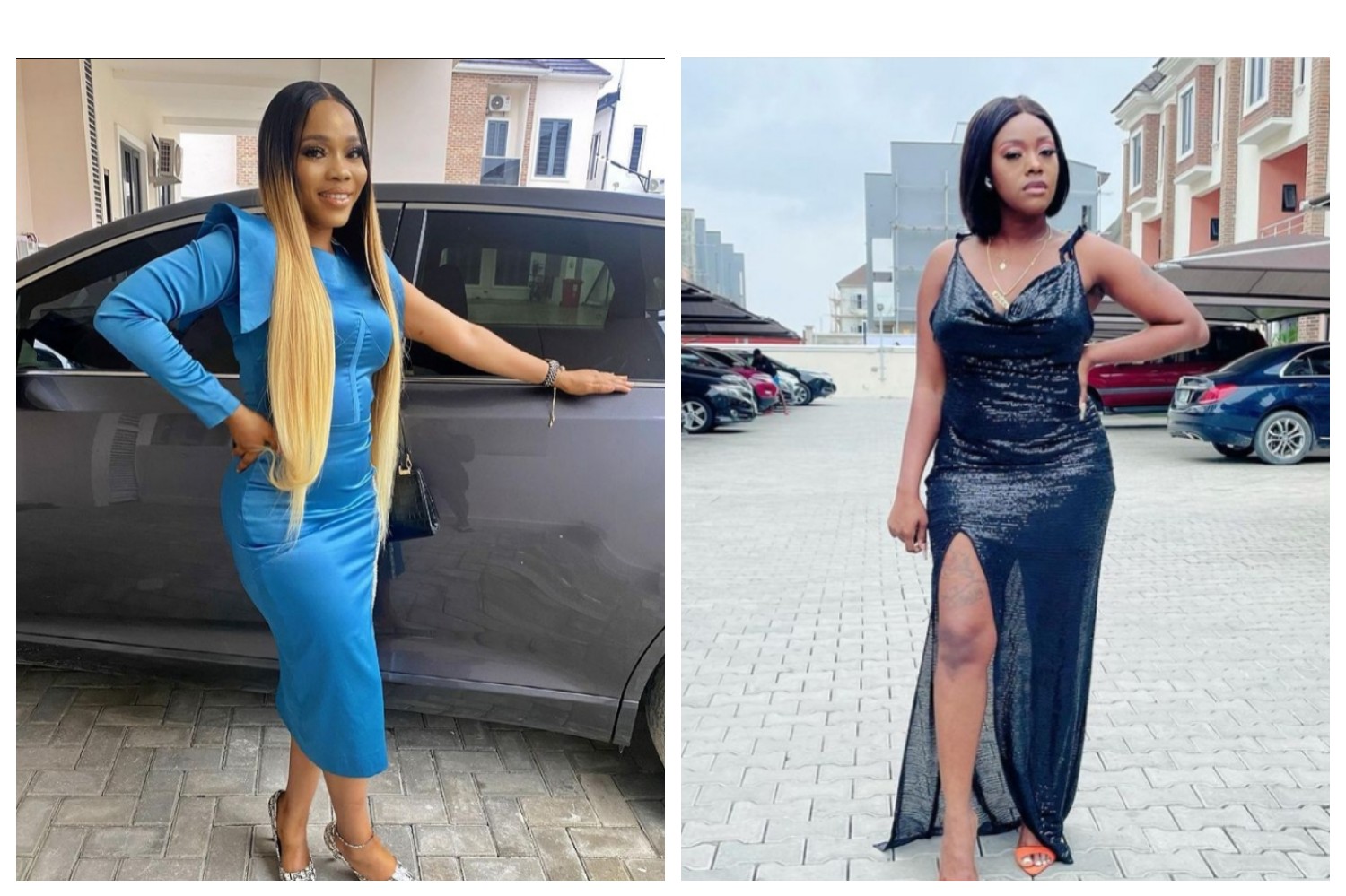 Actress Bukola Adeeyo has taken to social media to rant about her alleged relationship with her colleague’s boyfriend Olu Michael.

Taking to her Instagram page, she debunked the rumours circulating the internet about having some sort of intimacy with Olu Michael, stating she had only met him on two different occasions which were strictly based on work.

According to the mother of two, she mentioned what use or gain will it be if she had to stoop so low for such misconduct and as a happily married woman, she would not want to jeopardise her home because of a colleague.

Speaking further, she urged those denting her names not to destroy her home as she has a girl child looking up to her.

My name is bukola adeeyo
I have to address this openly not because of anything but because am a Mother !!
I won’t let my kids grow up and read certain things about me online I could have let it slide then but not now.
My topic of discussion (Olu Micheal)
Olu Micheal is a colleague and that’s all.
in the whole history of my career as an actress ,I only met Olumicheal twice (quote me anywhere )We aren’t close friends not to talk of personal relationships .
The two occasions we met are
1-on his movie set
2-at another location of a colleague
That’s all
No other connection or rapport based on anything.

Why would I have anything intimate to do with olu Micheal?
Why would I?
Based on what ?
To gain what ?
Post ,fame or money ?
Why would I wanna jeopardize my Home because of a colleague
To achieve what?to what benefits?
Even in my whole history as an Actresss their are Certain things I will never do this are one of them!!!
My record aren’t anything of such
Why would I start now when life is crystal clear enough with my God given family.