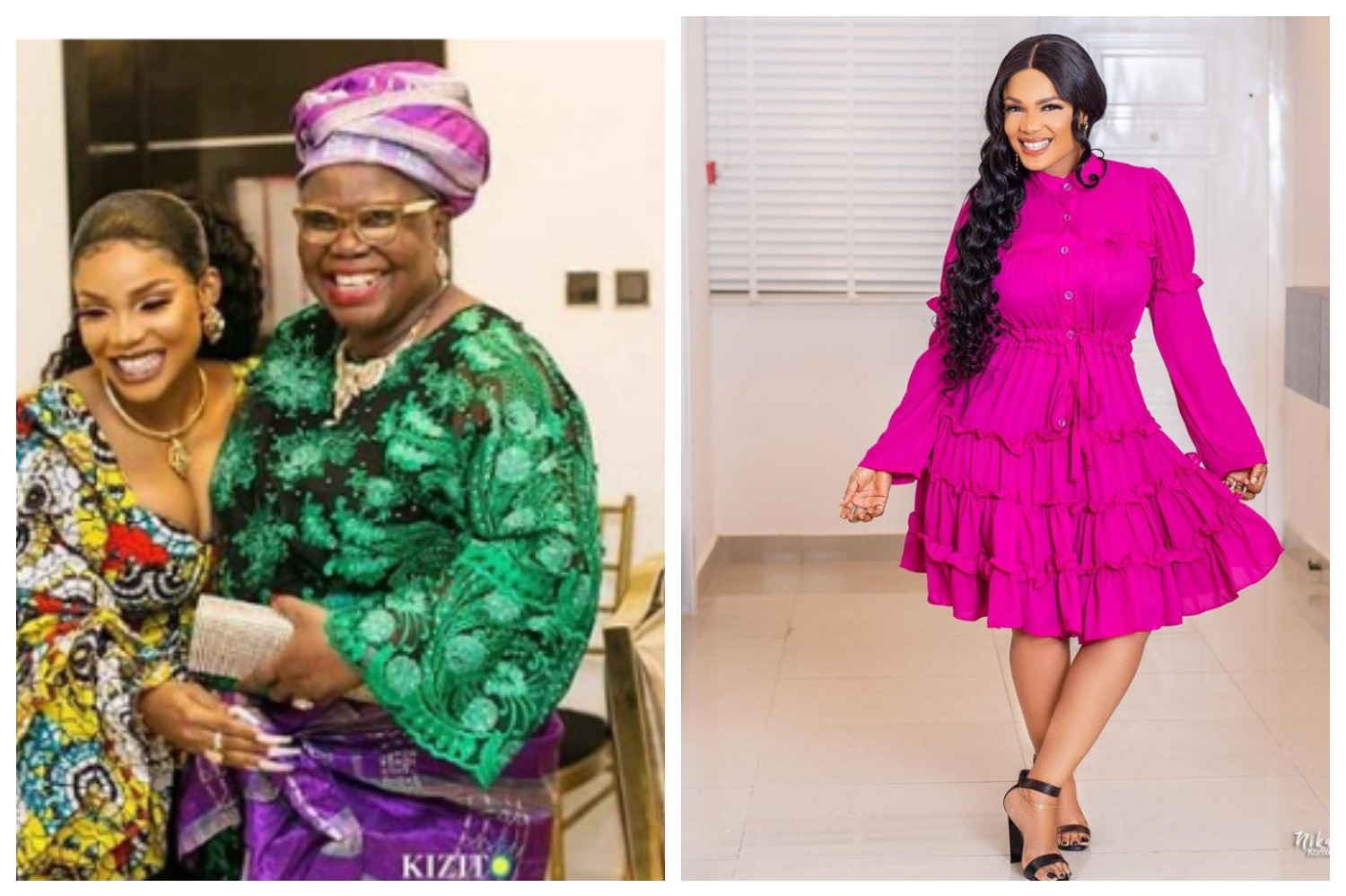 Celebrating her mother’s posthumous birthday, actress Iyabo Ojo wrote; It’s your birthday today my darling sweet mother. Words alone can’t describe how much I miss you. Today is your 70th birthday, I celebrate you sweet mother. I love you pretty mother and I know you are celebrating with all the angels in heaven too. Enjoy your day and be rest assured that I will keep winning for both of us. Happy birthday in heaven she said. So the amazing actress Iyabo Ojo has celebrated her mother’s posthumous birthday. Iyabo Ojo is a talented Yoruba actress who has made a name for herself in the movie industry. Iyabo Ojo is talented, creative, skillful, dedicated and highly intelligent. Iyabo Ojo exceptional acting skills has increased her fan base. Iyabo Ojo is one of the most sought after actresses we have in the entertainment industry. Iyabo Ojo has carved a niche for herself in the movie industry. Iyabo Ojo is one of the most respected actresses we have in Nigeria. Iyabo Ojo has won numerous awards and nominations to her name. Iyabo Ojo serves as role model to many upcoming Yoruba actresses.