“A birthday gift from Me to Me”Actress, Destiny Etiko gifts herself a mansion for her birthday 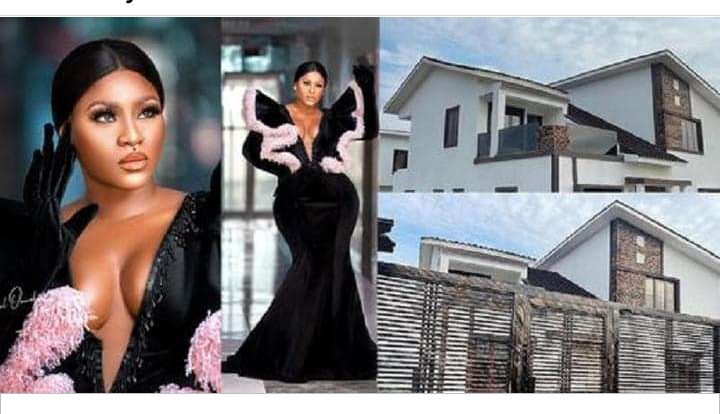 The actress had celebrated her birthday on 12th August 2021 with stunning photos and several birthday wishes and messages from her fans and colleague.

In a new Instagram post, the actress said she gifted herself a new mansion for her birthday and expressed appreciation to God.

She captioned the post: A BIRTHDAY GIFT FROM ME TO ME Thank. u Jesus.

Destiny Etiko who is known for having a big backside twerked hard on the aged actress as Ngozi Ezeonu watched in shock.