Opinion: Nigerians Should Have Celebrated Angel Instead Of Body Shaming Her. 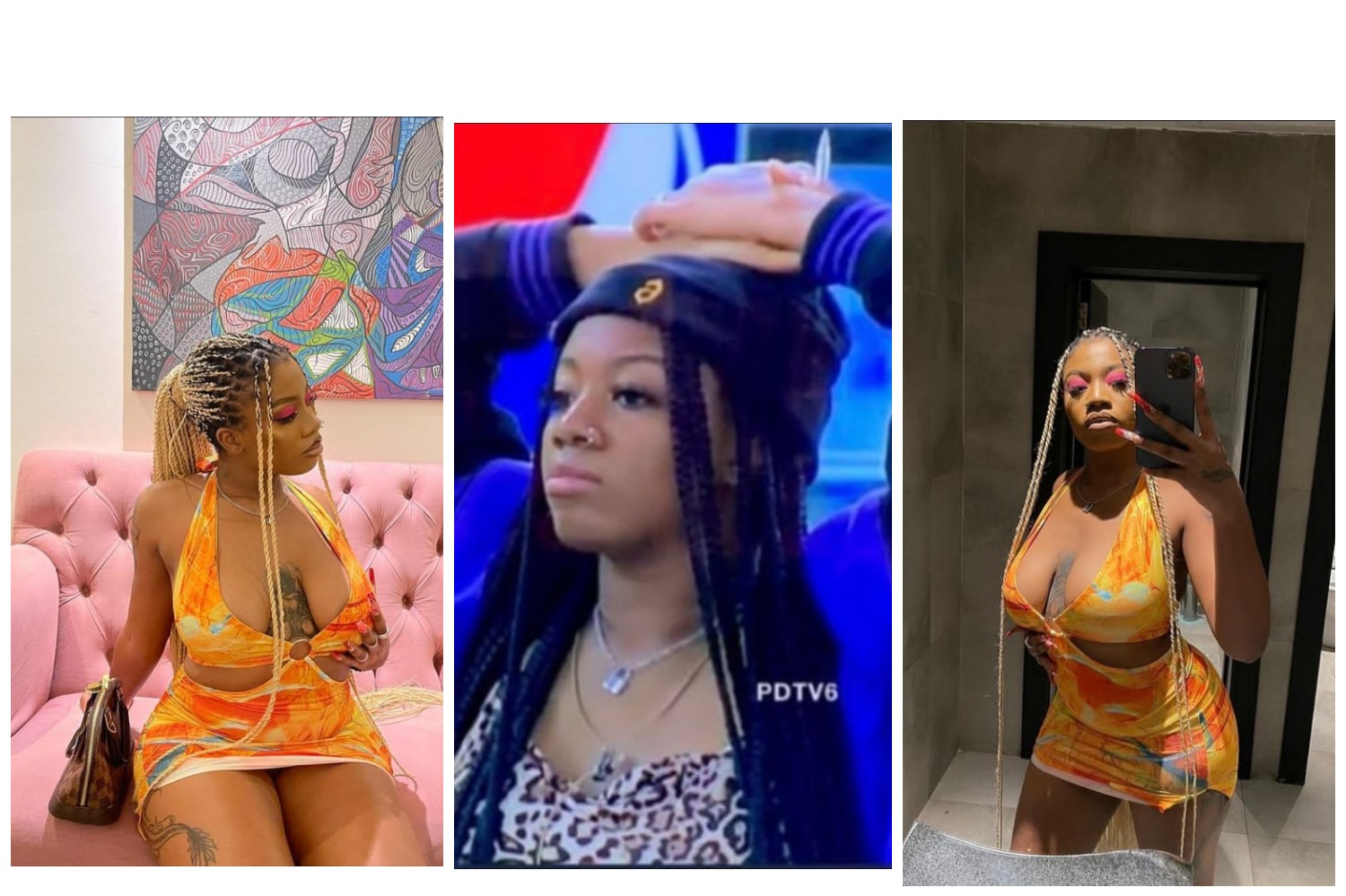 Big Brother Naija housemate, Angel Smith trended on social media few days ago for being another victim of body shaming. Angel was body shamed for having saggy boobs at a very young age. Of course, a lot of individuals including celebrities blasted those that body shamed Angel.

However, anybody that has been watching Big Brother Naija for the past few days would testify that Angel loves flaunting her body. She tends to wear skimpy dresses that exposes her body and it seems to have become her main center of attraction.

Every woman is supposed to feel confident in their skin no matter their physical appearance. Angel loves flaunting her body which isn’t a bad thing, but one thing that is certain is that show business comes with a lot of negative criticism. Body shaming and other forms of negative criticism is one of the reasons why some celebrities are not on social media.

• Check out Angel’s pictures below However, you can share your opinion on why Angel was being body shamed.