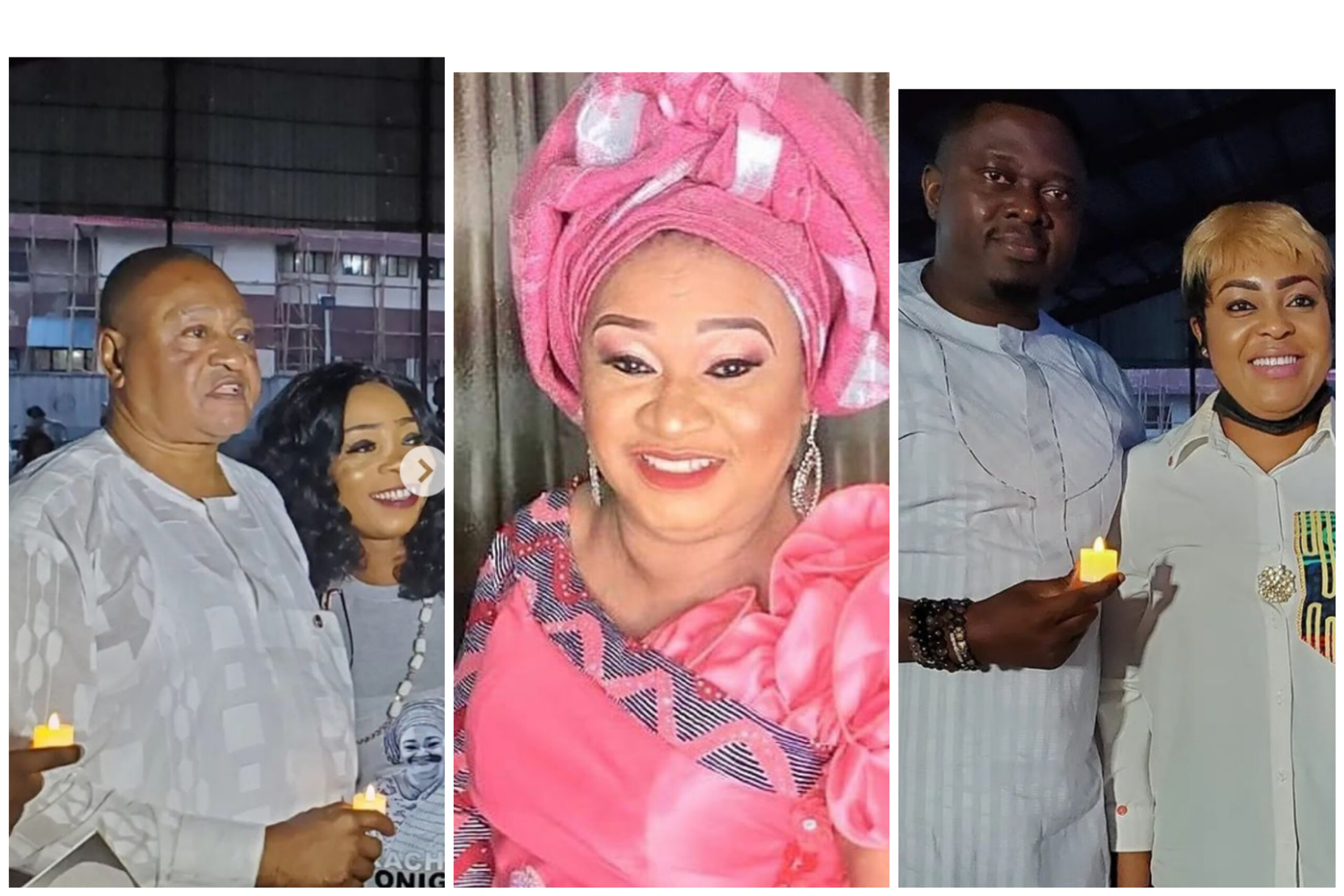 Sharing photos from the candle light session that was held for late Rachel Oniga, actor Muyiwa Ademola wrote; It was a life well spent. May your soul rest in perfect peace. You will surely know how close and how I adore her when you consider how many times she has featured in my films. I guess no one has so far play the role of my mother in films than her. Rest in peace Mom Rachel, may God Almighty gives her family especially her children the fortitude to bear this irreparable loss, Amen he said. Muyiwa Ademola is a talented Nigerian Yoruba actor, movie producer, entrepreneur, scriptwriter, movie director, brand influencer and brand ambassador. This amazing actor Muyiwa Ademola has won numerous awards and nominations to his name. Muyiwa Ademola exceptional acting skills has brought him this far in the entertainment industry. Muyiwa Ademola is one of the most respected thespians we have in the Nigerian movie industry. Muyiwa Ademola can interpret any movie role given to him with perfection.