‘Without You, There Is No Me’ Actress Toyin Abraham Appreciates Fans Over Her Latest Achievement 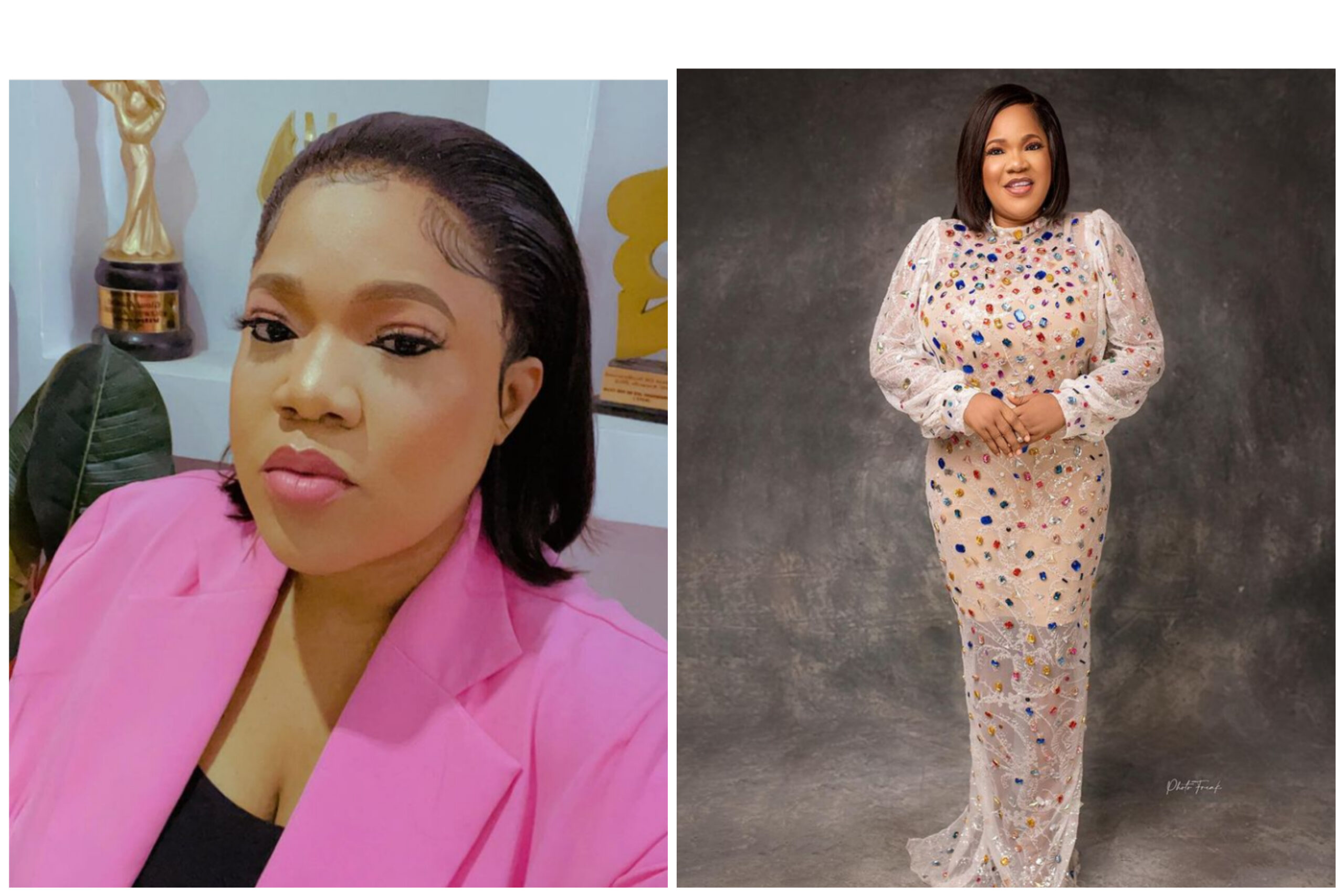 Nollywood actress Toyin Abraham has penned down an appreciation post to her fans as her directorial debut movie ‘Listening Ear’ hit one million views on Youtube.

In the post shared on her Instagram page, Toyin Abraham disclosed that her latest movie hit the milestone in four weeks of his upload and the Youtube channel is less than two months.

The actress expressed appreciation to God for His grace, stating she is confidently doing well in her career.

Toyin Abraham also appreciates her fans for supporting her brand, saying she does not take them for granted because there is no her without them.

She wrote; So, Listening Ears, my directorial début, just hit 1 Million views in four weeks, and it’s not just about that, it’s also about the fact that the YouTube page is less than two months old.

I just want to say thank you to God because it’s only by His grace that I can confidently say that I’m doing well on this journey, and to all Toyintitans and everyone who has been supporting my brand because without you there is no me.

Please don’t forget, The Ghost and the Tout too is coming to all cinemas nationwide from 10th September 2021. Ó ma mad gan! Should we post another dance video to celebrate?