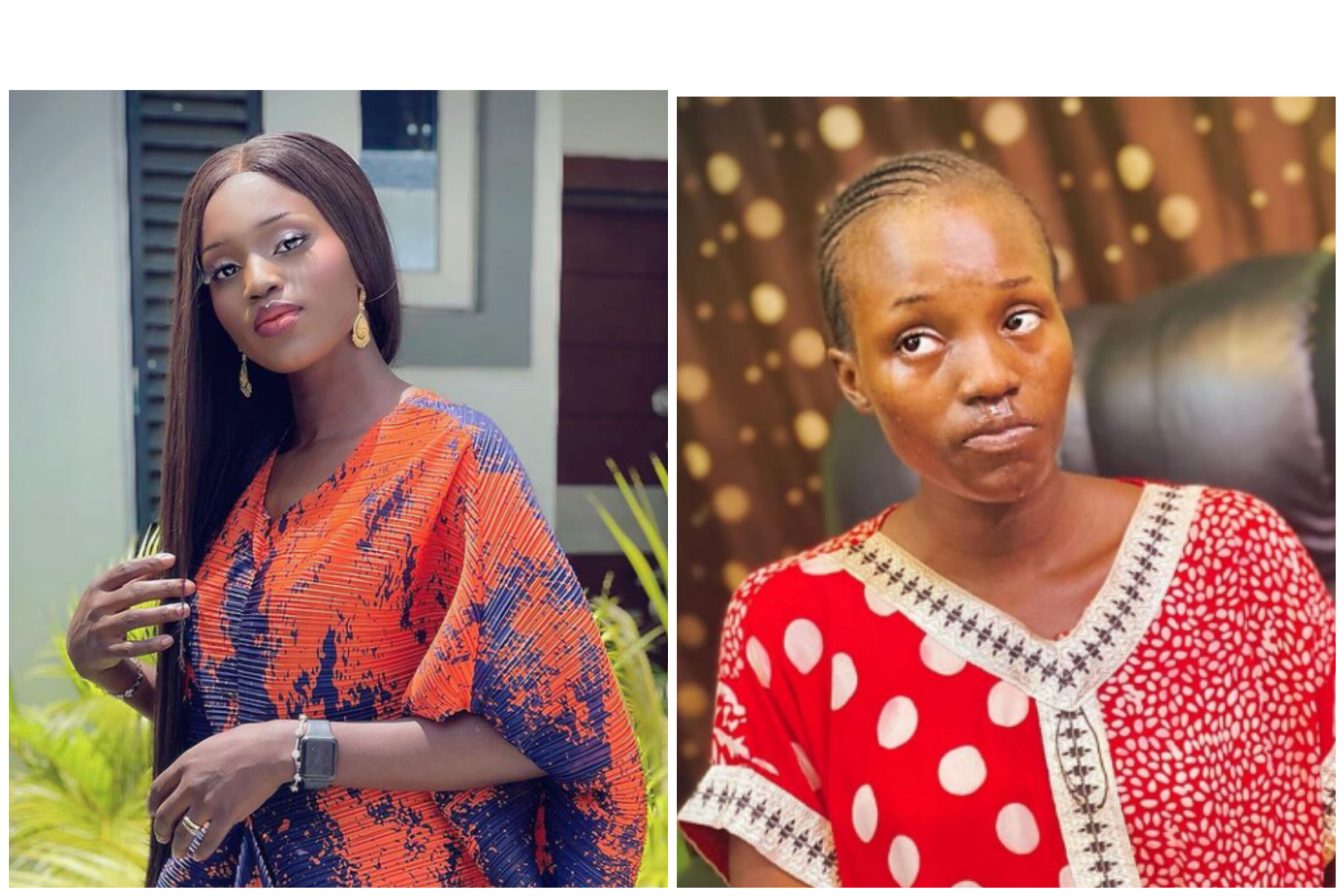 The talented Nigerian Yoruba actress, Bukunmi Oluwashina has taken to her social media platform, to share some pictures in which she was asked to play a crying role on movie set.