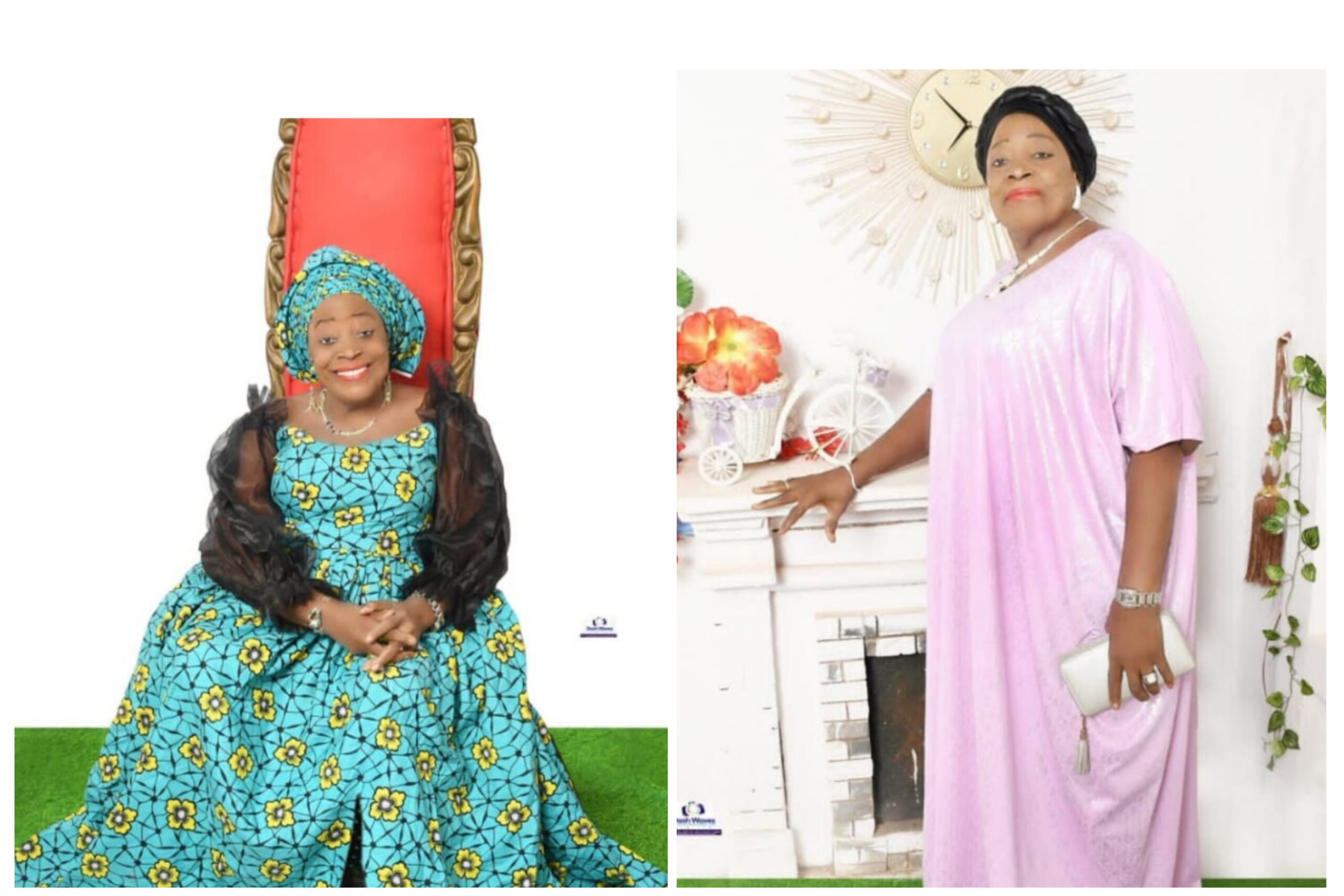 Asunmo Mistura who’s popularly known as Iya_2d on Instagram, is a veteran Yoruba Actress, master of ceremonies, film maker and producer. Mistura as she’s fondly called, is one of the founding fathers in the Yoruba Movie Industry.

Mistura is a very skillful, talented and creative veteran actress who can interpret any movie role, and can fit into any character given to her by movie producers and directors. She’s known to play the role of a mother, and a wicked woman in movies. She’s happily married, and blessed with children and grandchildren.

It’s a day of happiness and joy for the veteran actress, as she Celebrates another year of her life in the land of the living. She was born on the 24th of August. Celebrities and well-wishers, home and abroad have been sending their wishes and shout-out on her special day.

The veteran actress and Grandma took to her Instagram page to shares lovely photos of herself and family, Celebrating her special day.

It’s just Privilege! So it worth giving thanks to the most high✋, Alhamdulilah to almighty God, stepping to my year of prosperity, AMIN 🙏🏿❤️

See some of her Photos below;