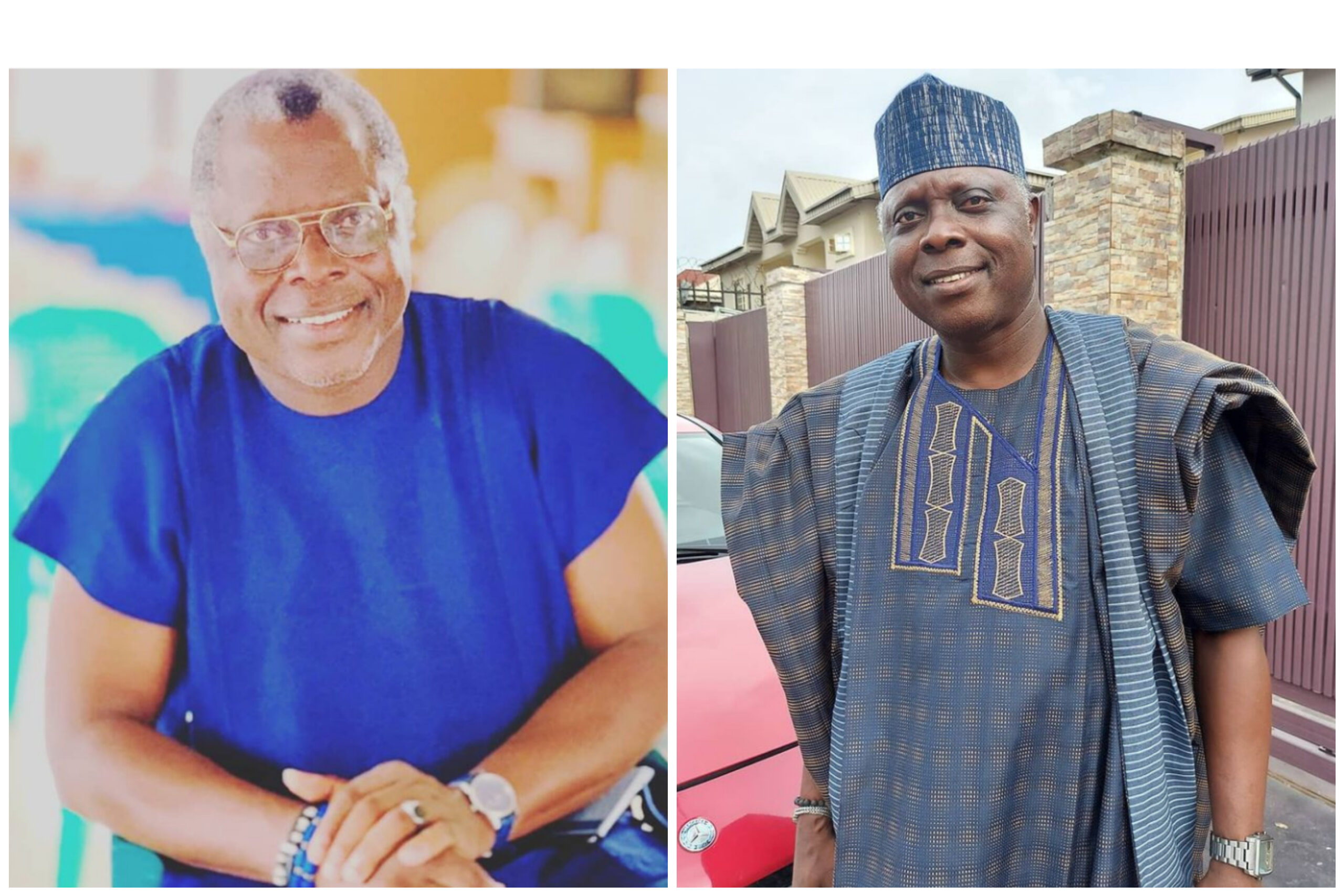 Dele Odule began his acting career in a drama group called Oloko theatre group under the mentorship of Mukaila Adebisi. Actor Dele Odule made his debut appearance in the year 1986 before he came into the spotlight. Dele Odule has featured in several blockbuster Yoruba movies, some of the movies he has acted in, includes Afonja, Olorire, Oduduwa, Omo Ole, Iwe Akosile, Eri Ife, Aye Ibironke, Bolode Oku just to mention a few. The movie that brought him into the limelight is titled Toluwa Nile. Dele Odule is happily married and blessed with 9 children, 5 boys and 4 girls. Dele Odule is no doubt a force to reckon with in the entertainment industry.