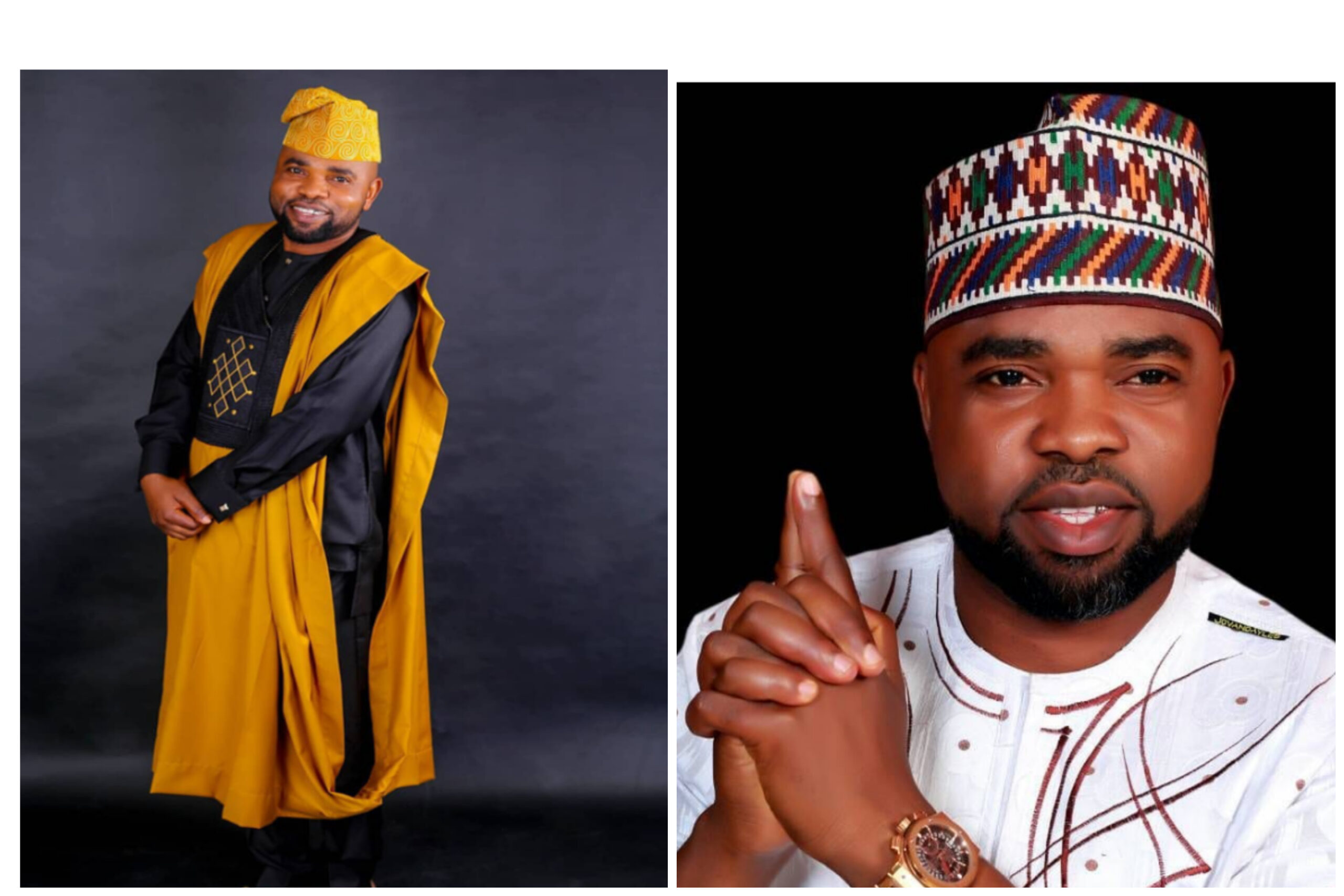 Bukola Alayande popularly known as Ere Asalatu is an Islamic Musician and performer.

Ere Asalatu was born and bred in Iseyin Local Government, Oyo State. He attended Anwaru Islam Nursery and Primary School, and Koso Primary School before proceeding to Muslim Secondary School, Iseyin. However, Ere Asalatu did not make all the required credits for his Senior School Certificate Examination so he had to enroll at Muslim Secondary School, Abeokuta, Ogun State. The popular then went on to get a National Diploma in mass communication at Moshood Abiola Polytechnic, Abeokuta.

According to him, he started his music career during his time in Polytechnic and came into limelight after producing his first album, Ere Asalatu. Bukola is currently one of the most sought after Islamic musicians around having produced numerous songs. Ere Asalatu has been likened to Popular Musician, Yinka Ayefele due to their style of music which almost seems familiar. His unique voice and style of music has been hailed by many over the years.