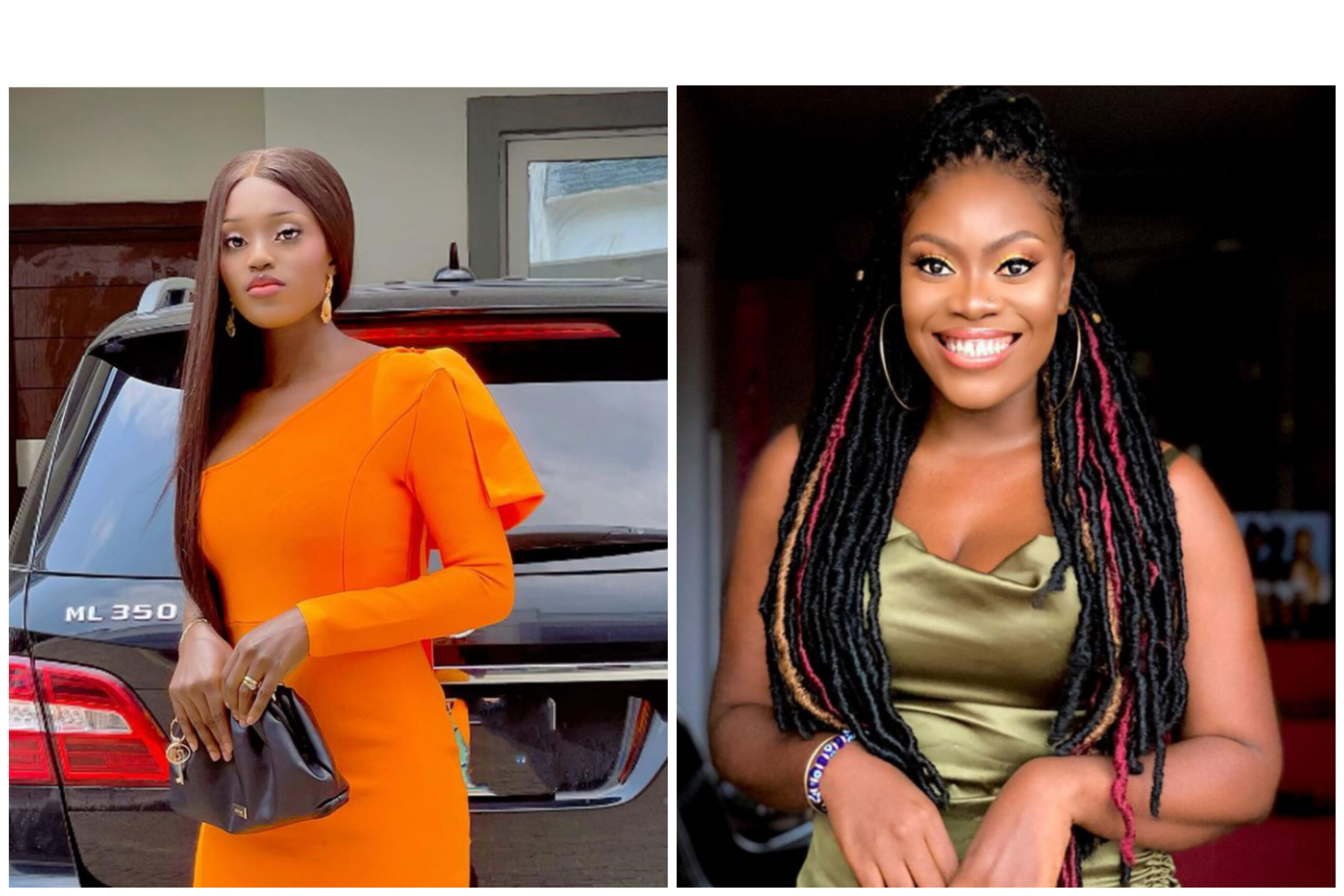 The young and vibrant actress, Khadijat Ayoade, has taken to social media to reveal how well she has bonded with her best friend, Bukunmi Oluwasina.

Bukunmi Oluwasina is also a talented actress and singer in the Entertainment industry. The mother of one has featured in various Nollywood movies including the blockbuster, Citation, which was produced by one of the greatest movie producers in the country, folayan She is also a mother of one adorable child.

On Khadijat’s verified Instagram page, she posted a video clip of a Movie she and Bukunmi had featured and captioned it with a hilarious statement:

“In real life, Bukunmi Oluwasina can not do without me. In movies, she will always find a way to be around me and aunty will say she does not love me.“

Fans including the actress, Bukunmi, reacted as she also hilariously stated that secretly, Khadijat, her friend, also has a good feeling for her.

Fans on the other hand, gush over their friendship as they showed them love.