‘We are the only adults in this house’ Singer Simi questions her husband, AG baby, after losing her favourite wig 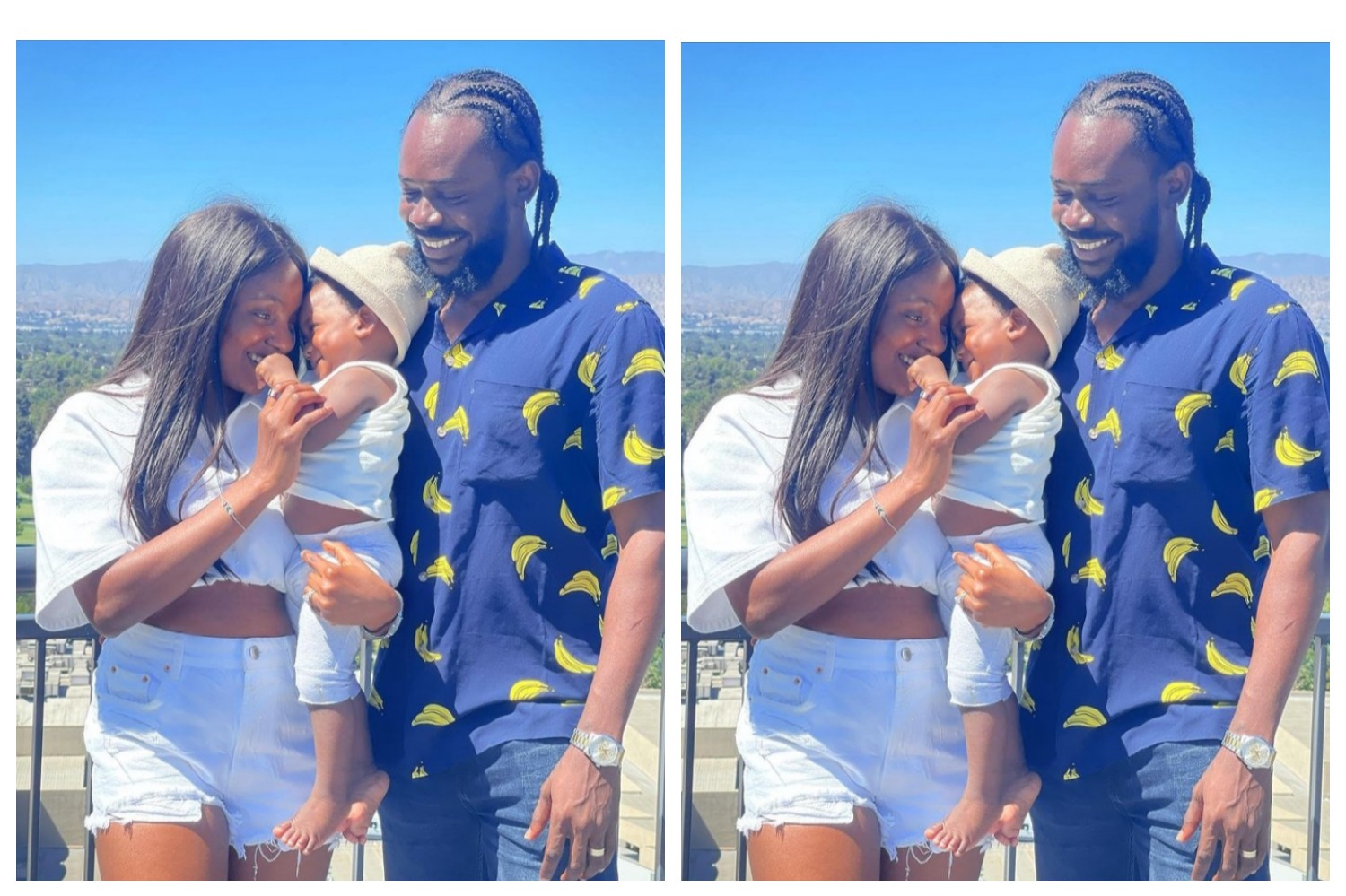 Famous Nigerian singer and songwriter, Simi Ogunleye, better known as Simi has called out her husband, Adekunle Gold for losing her favourite wig in a house of two adults and a baby.

It is no news that Nigerians were shocked when the couple revealed to the public their intimate relationship after keeping it private for years, even though they were both famous. Since the publicity, they have continued to throw shades and write love notes to each other online.

Taking to her Insta story, she mentioned she did not sign up for losing her favourite things in a video, stating getting married for love should not let her lose her wig.

According to the mother of one, it is only her and her baby, Adejare that are making hair as she confronted her husband to go look for the wig.

Adekunle Gold with his nonchalant attitude gave her a dead response, stating he wouldn’t know where she left her belongings.

Imagine getting married for love and you lose ur favourite wig. I didn’t sign up for this.