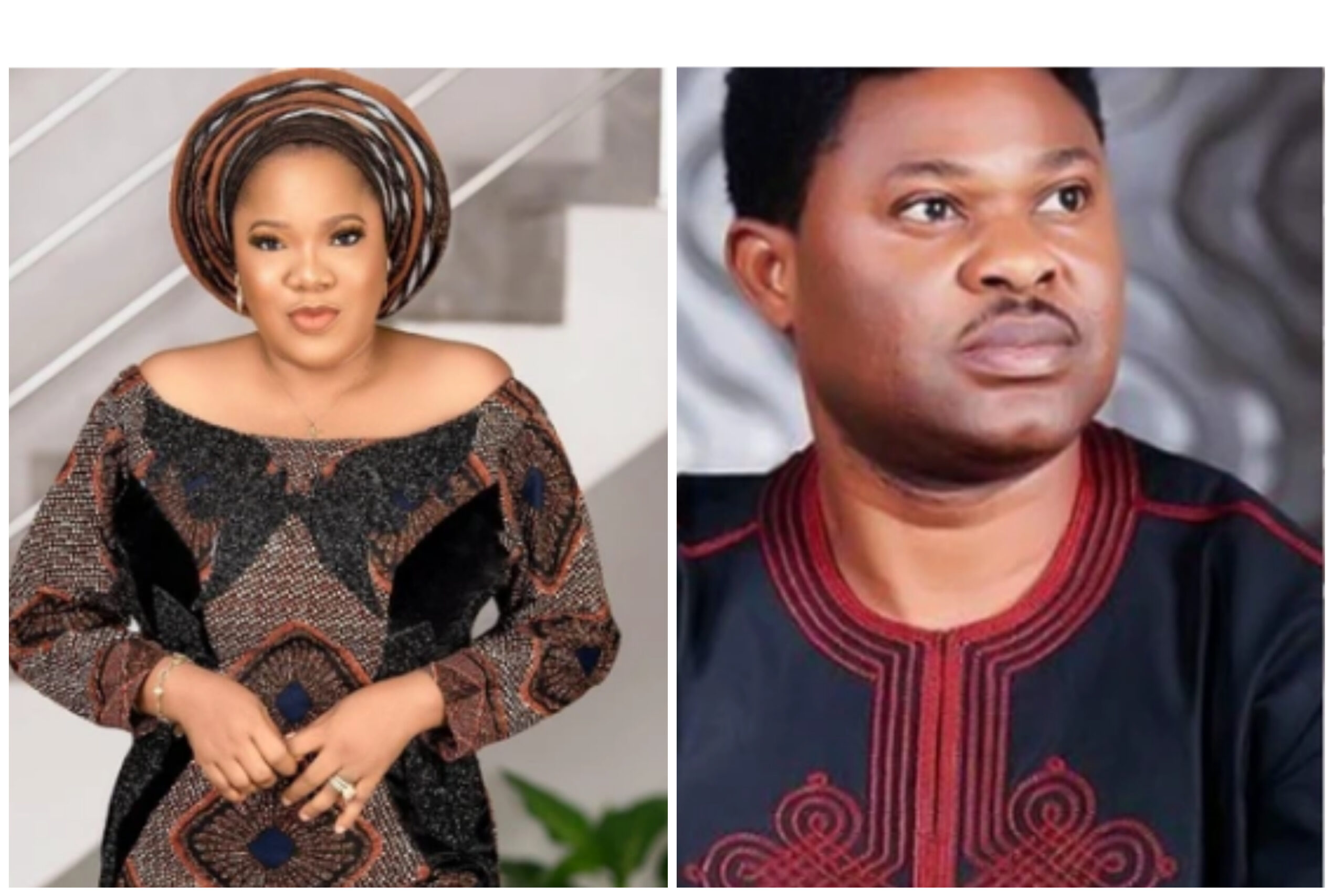 Nollywood actor, Yomi Fash- Lanso has taken to social media to pen emotional message to colleague and friend, Toyin Abraham on her birthday.

Toyin Abraham is an actress who has been active in the movie industry for decades now. She has also been able to make a name for herself as she has worked with several Nollywood stars such as Mercy Johnson, Chioma Akpotha, Kehinde Bankole and more. Also, the mother of one has produced Blockbuster movies that have been highly ranked.

On the 5th September, 2021, which is Toyin’s birthday, Yomi took to his verified Instagram page to pen an emotional message which states that:

“My Early Days with you especially your first lead role movies back in those days cemwbter my belief in you. That you’re set for greater things in the industry was no more in doubt.

As you add a year today, I pray for more prospects, blessings, grace, rices to you in good health and peace of mind.

Happy birthday to you dear sister.”

The actress thanked her senior Colleague and showed him some love, including Yoni’s fans who wished her a happy birthday.