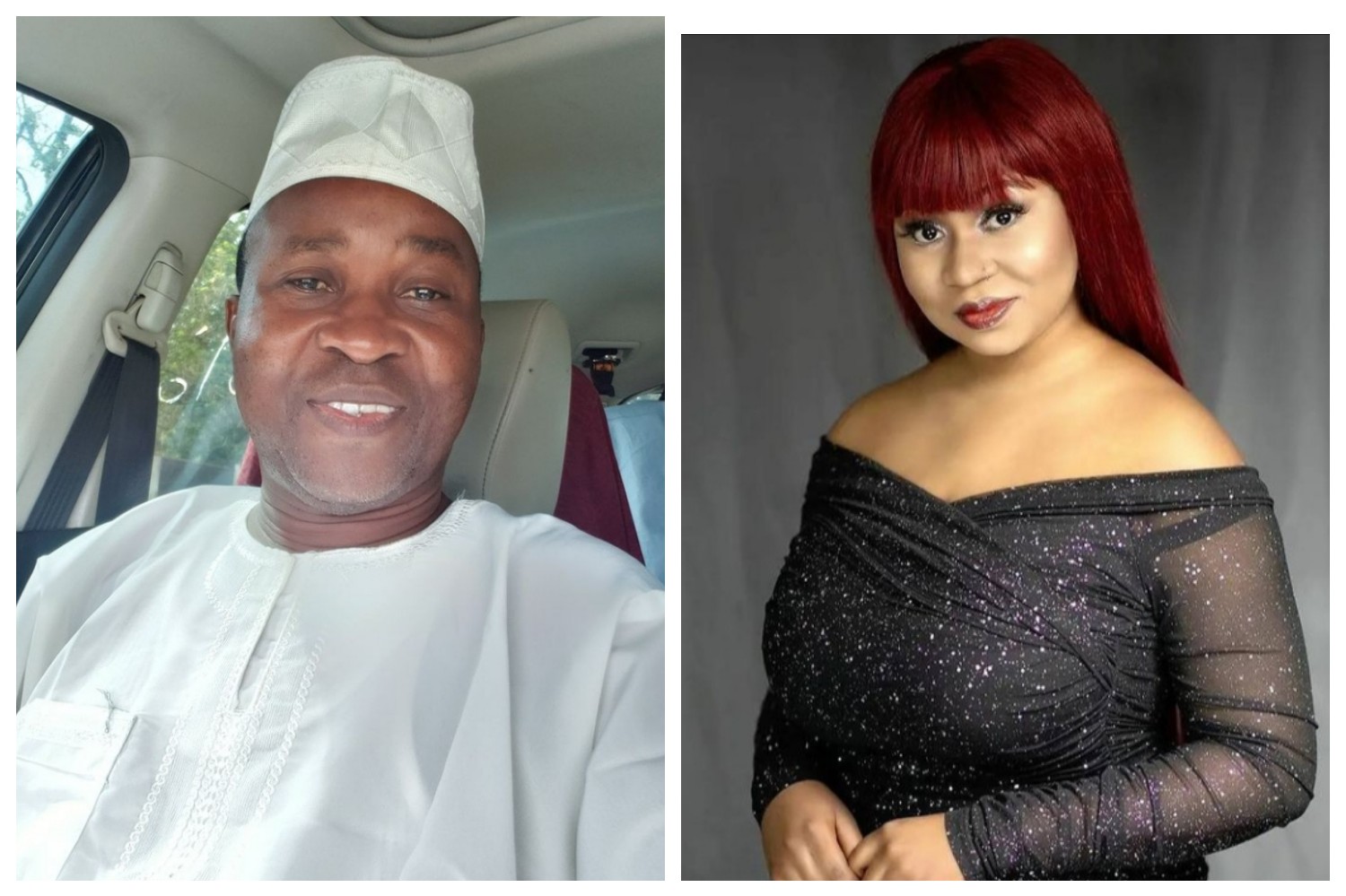 The talented Nigerian Yoruba actor Wale Akorede has taken to his social media platform, to celebrate his beautiful daughter on her birthday today. This hilarious actor, Wale Akorede shares breath taking pictures of his daughter as he wished her happy birthday.

Huuuuraaaaayyyyyyyy !!!!!! Today is my daughter ‘s @realjumkie day . Definitely, every 5th of September is yours. You didn’t stress me and your mum when you were growing. Insha Allah we shall not strees you in our old age. Long and peaceful life for you as from today and ever. Iyami Alake Aro, ikoyi eso, omo adile arogunsa. Omo agbe’le, gbe’gbe. Omo gbe’ju gbe’gi. Happy birthday to you my love, Alake aya Baba e ❤❤❤💯🎂🎂🎂🍾🍾🥂🥂🥂🥂🥂 @realjumkie

So actor Wale Akorede has taken out time to celebrate his pretty daughter on her birthday. Wale Akorede is a fantastic Yoruba actor, movie producer, entrepreneur, brand ambassador, scriptwriter, Comedian and movie director. Wale Akorede is popularly known as Okunnu. Wale Akorede has made a name for himself in the movie industry. This amazing actor has won numerous awards and nominations to his name.

See her Photos below;