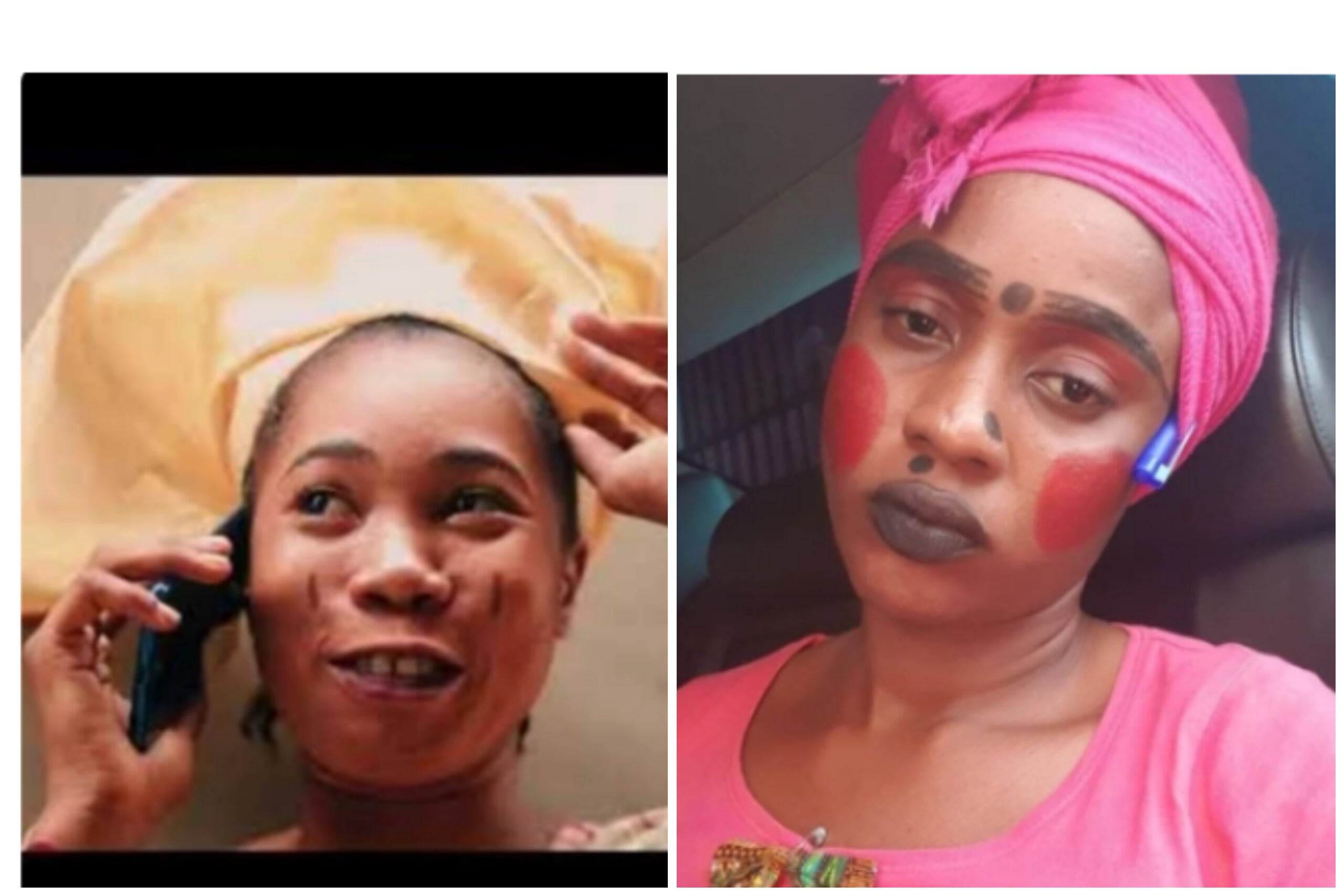 In this article, we would be taking a look at 4 Yoruba comical actresses;

Kudirat Kazeem Atinuke popularly known as “Mama No Network” is one of the popular comical Yoruba actors in Nigeria. The talented actress who is versatile in her comical roles has featured in lots of Yoruba movies.

The popular comic actress funny roles in the movies have got her lots of recognition in Nigeria. Mama No Network’s trademark is acting like a partially deaf person who misinterprets statements unless the person speaks loudly or speaks into her ear. Kudirat Kazeem is perfectly fine in real life and what we usually see in movies are just acting which brought her fame.

Popular actress, Adeyela Adebola popularly known as Lizzy Jay is one of the popular comical Yoruba actresses in Nigeria who is making waves in the industry. The beautiful actress was known for her hilarious coaching skits on Instagram which earned her recognition in the industry.

Lizzy Jay or Omo Ibadan has been featured in Yoruba movies where she mostly acts as a comical actress in the movies. The beautiful lady has a very sharp mouth which is one of her trademarks in the industry.

Iya Ibadan is known for speaking broken English and combining it with Yoruba which is always amusing to many Yoruba movie lovers.

Popular comedienne, Oluwakemi Ayanda also known as Iya Mufu is one of the popular comical Yoruba actresses in Nigeria. The beautiful lady has been featured in some Yoruba movies where she showcased her comical roles.

Iya Mufu with her hilarious dressing and makeup featured alongside Femi Adebayo, Nkechi Blessing, Rotimi Salami and Allwell Ademola in the movie “Made for Gidi” employing her comical character in the movie.