‘I Use This Gender More Than The Real Owners’, Bobrisky Brags, Says Many Girls Don’t Know How To Stay Sexy 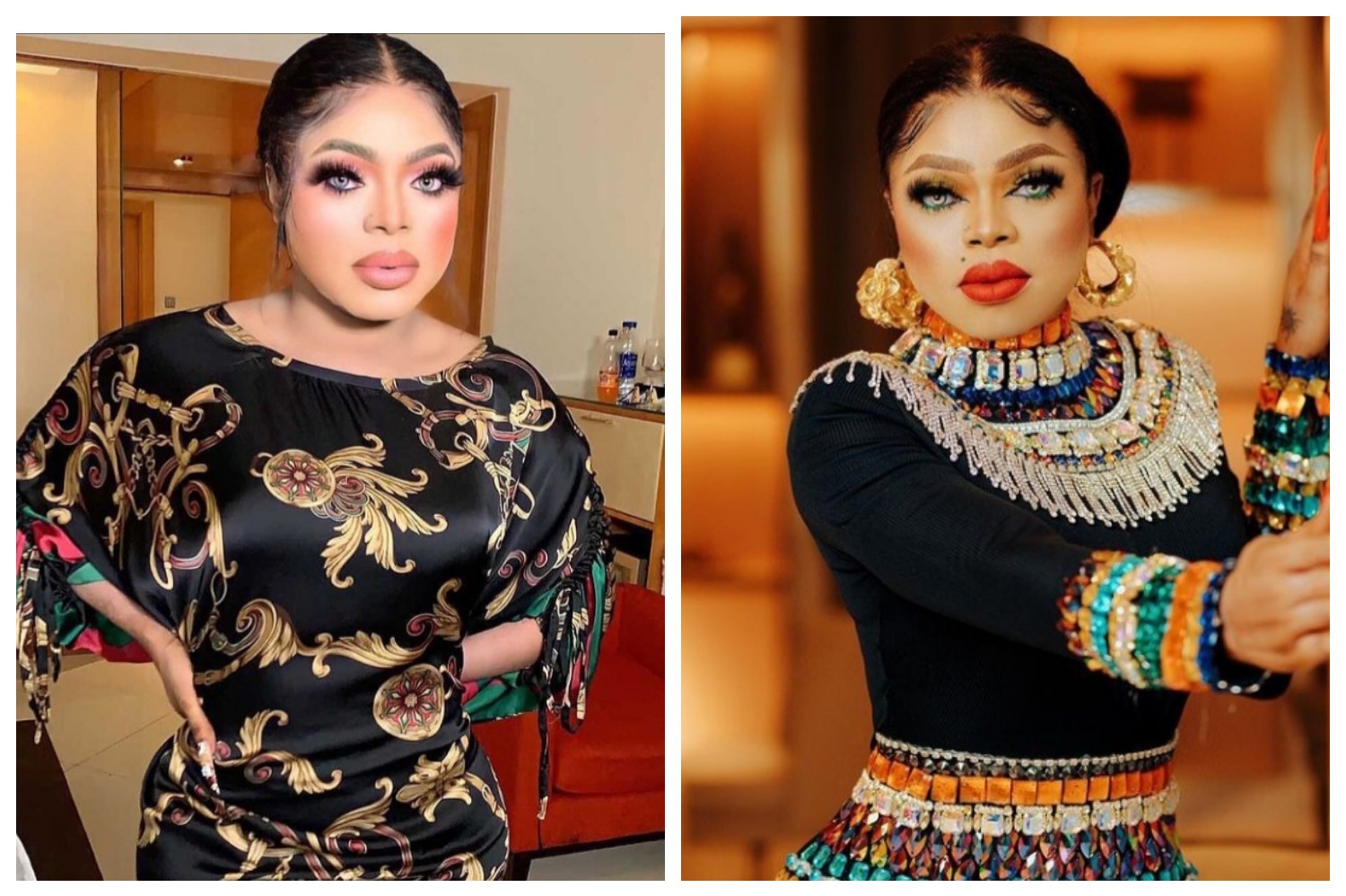 Controversial crossdresser, Idris Okuneye, popularly known as Bobrisky, has taken to social media to prove to his fans that he is capable of using the role of a female gender more than the real owners of the gender.

According to the Nigerian barbie, many men end up cheating on ladies because they don’t know to stay sexy for their partners. Adding that, the real owners of the body are wasting the resources that would make them sexy.

Speaking further, he revealed the countless exes he had dumped after showering love and money on him due to his sexiness.

He has also urged his female fans to take lessons from him if they want their men to drool over them and shower them with love and money.

Haters will say dis is not bob na editing 😂😂😂
Many girls don’t know how to stay sexy always….
That is y lots of their men cheat on them. Follow bob let me teach how to make his thing hard always, spend on you, love you forever. All my own ex I send them away when I’m done with them 😂😂😂😂😂