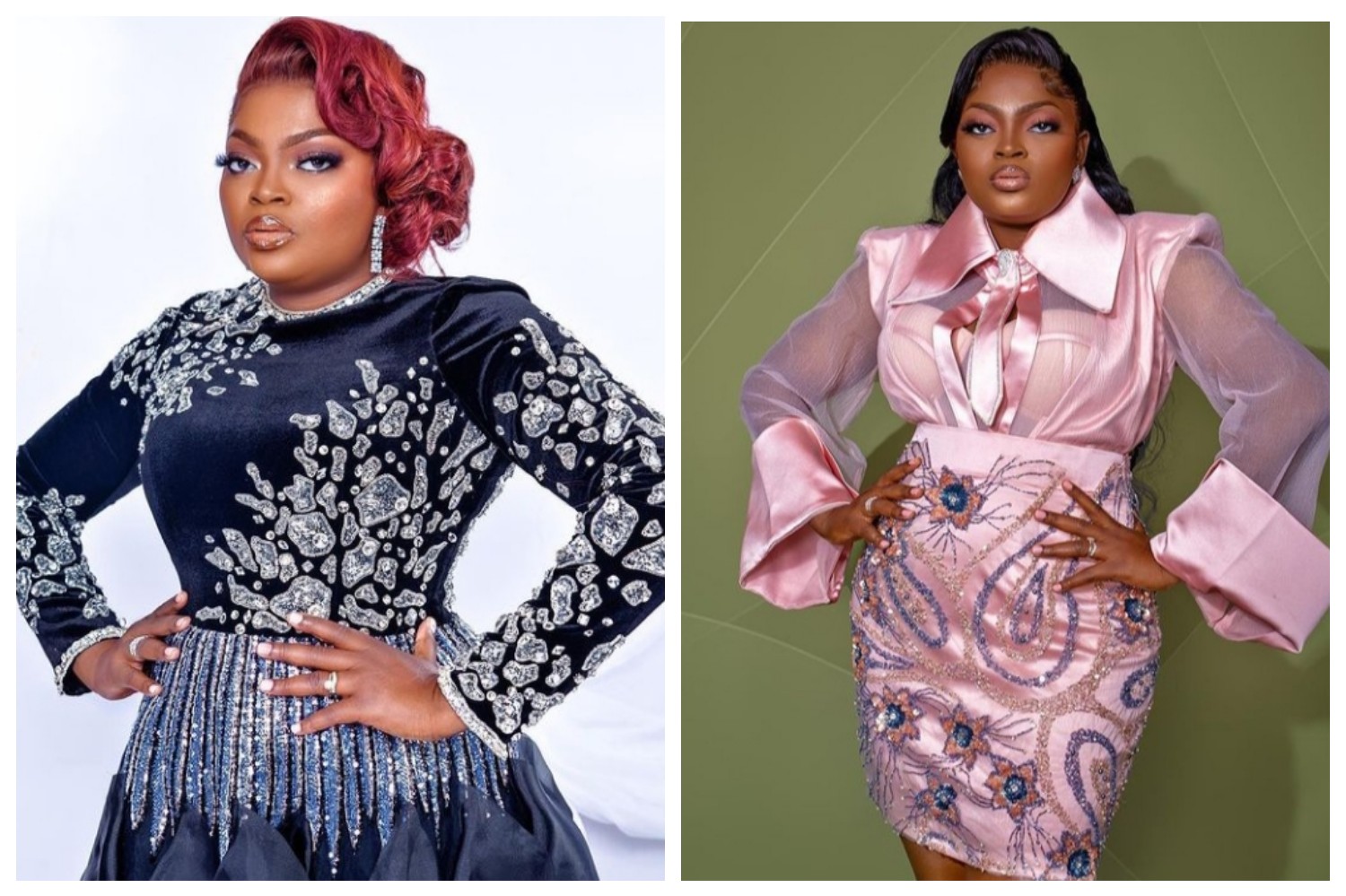 Nollywood actress, Funke Akindele has shared some scary moments behind the making of her movie, Omo Ghetto the Saga.

According to Funke in her recent post on her official Instagram page, the movie is a dream come true for her and she sacrificed a lot for the project.

Narrating some of the ugly things she encountered, the mother of two said that she almost passed out while filming a particular movie that took them 3 days to shoot.

The Jenifa crooner also mentioned how actor, Deyemi Okanlawon, kicked her mouth while shooting the movie and how many tears she shed.

“omoghettothesagamovie #behindthescenes… I almost passed out filming this scene which we filmed for 3 days!! @deyemitheactor actually gave me a real kick in my mouth and I cried but had to keep going #theshowmustgoon

Filming #omoghettothesaga after 10years of the first part of #omoghetto was a dream come true for me!! I enjoyed every bit of it. Thanks to the wonderful cast and crew!! God bless you all.
So check #omoghettothesagamovie out now on #netflix and pls keep spreading the good news about the movie!! #asceneoneproduction #funkeakindelebello #filmaker #nollyowood”