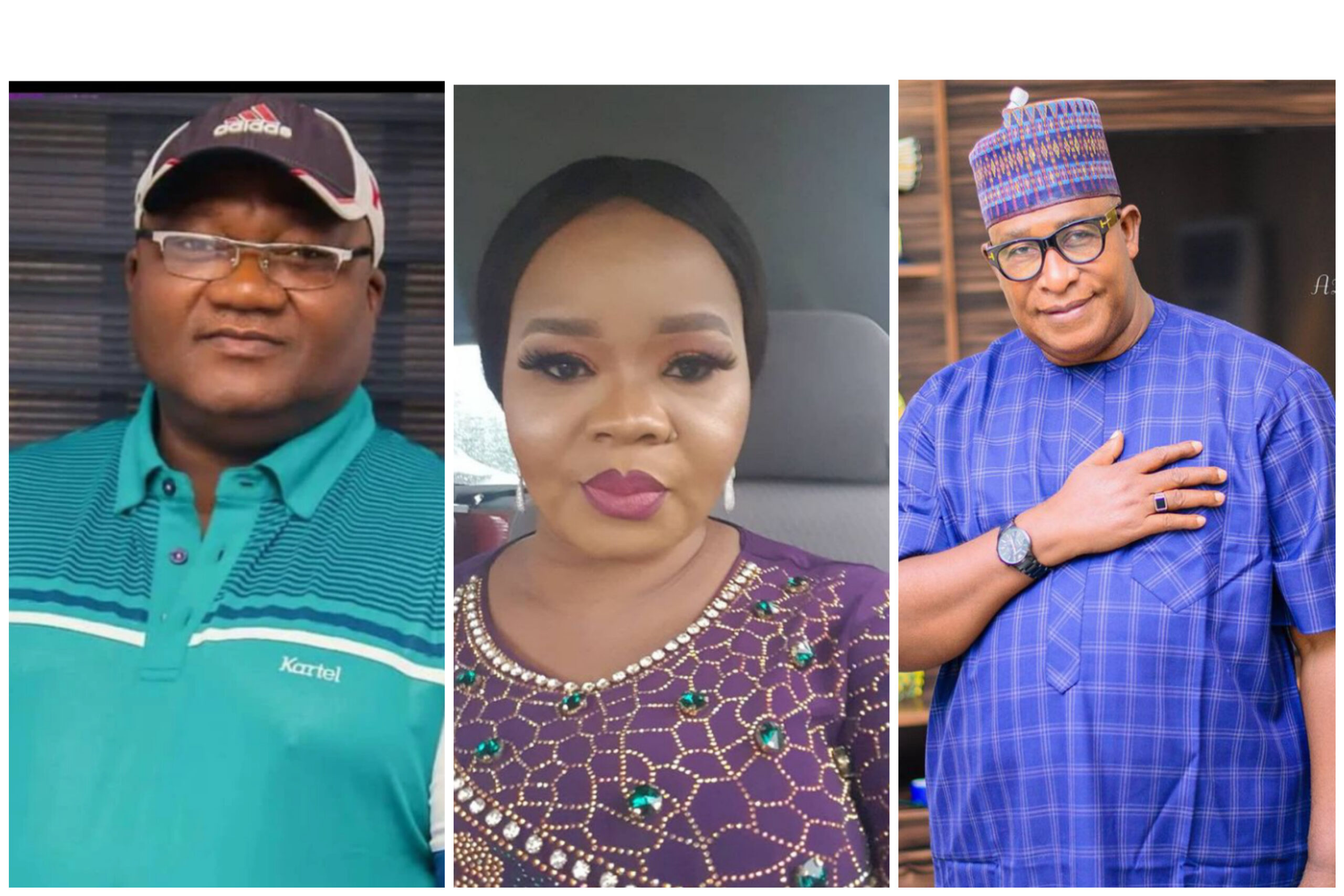 Earlier today, it was reported by many news platforms that Bimbo Oshin’s husband, Oladeni Ibironke popularly known as Dudu Heritage who’s a music promoter and the captain of Ibadan golf club gave up the ghost in an hospital in Ibadan.

However, since the news was confirmed, many people including some celebrities have been trooping to various social media platforms to mourn, and also send condolence messages to star actress Bimbo Oshin Ibironke and her household.

Short while ago, veteran actor, Adebayo Salami widely known as Oga Bello took to his instagram page to mourn the death of his colleague’s husband. The actor urged Bimbo Oshin to accept his condolences because there is never a perfect time to lose a loved one. He said God surely knows best and he concluded by praying to God to comfort Bimbo Oshin and her entire household.

We also send our condolence message to Yoruba actress, Bimbo Oshin Ibironke and her entire household.