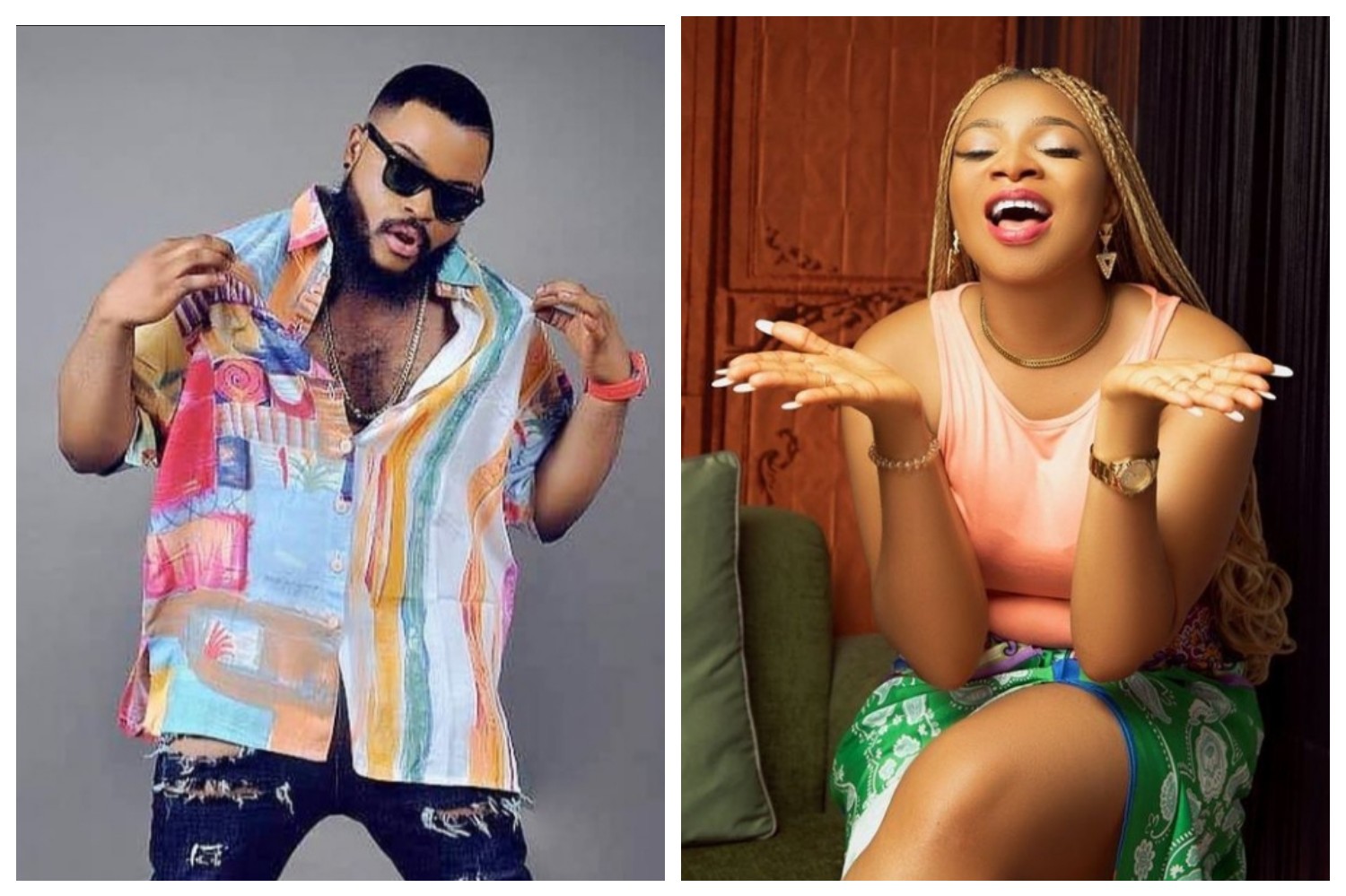 BBNaija housemate, Whitemoney, has revealed that the main reason he picked Queen as the Deputy Head of House (HOH) is because he does not want her to be angry with him. The reality star disclosed this after the HOH game.

Whitemoney claims that if he chooses someone else, Queen will not allow him to rest or function normally for the rest of the week. He said Queen is so emotional and very sensitive.

The BBNaija housemate further revealed that the recent faceoff he had with Queen taught him a lot. He promised not to provoke her again and to always stand by herself.

Recall that Whitemoney is currently the Head of House. He gained that position after he emerged as the winner of today’s HOH game. Nini, on the other hand, was the first runner-up and the person with the veto power.

Social media users who listened to what Whitemoney said reacted and aired their respective opinions. Those who commented stated that he did the right thing by picking Queen as his deputy. See more reactions below.

Recall that Whitemoney has been trending effortlessly since the Big Brother Naija Reality Show Season 6 started. He gained people’s attention with his humble nature and outstanding cooking skills.

What do you have to say regarding Whitemoney’s decision to make Queen his deputy? Kindly use the comment box and air your views. Feel free to like and share this post with your friends. Thanks for reading.