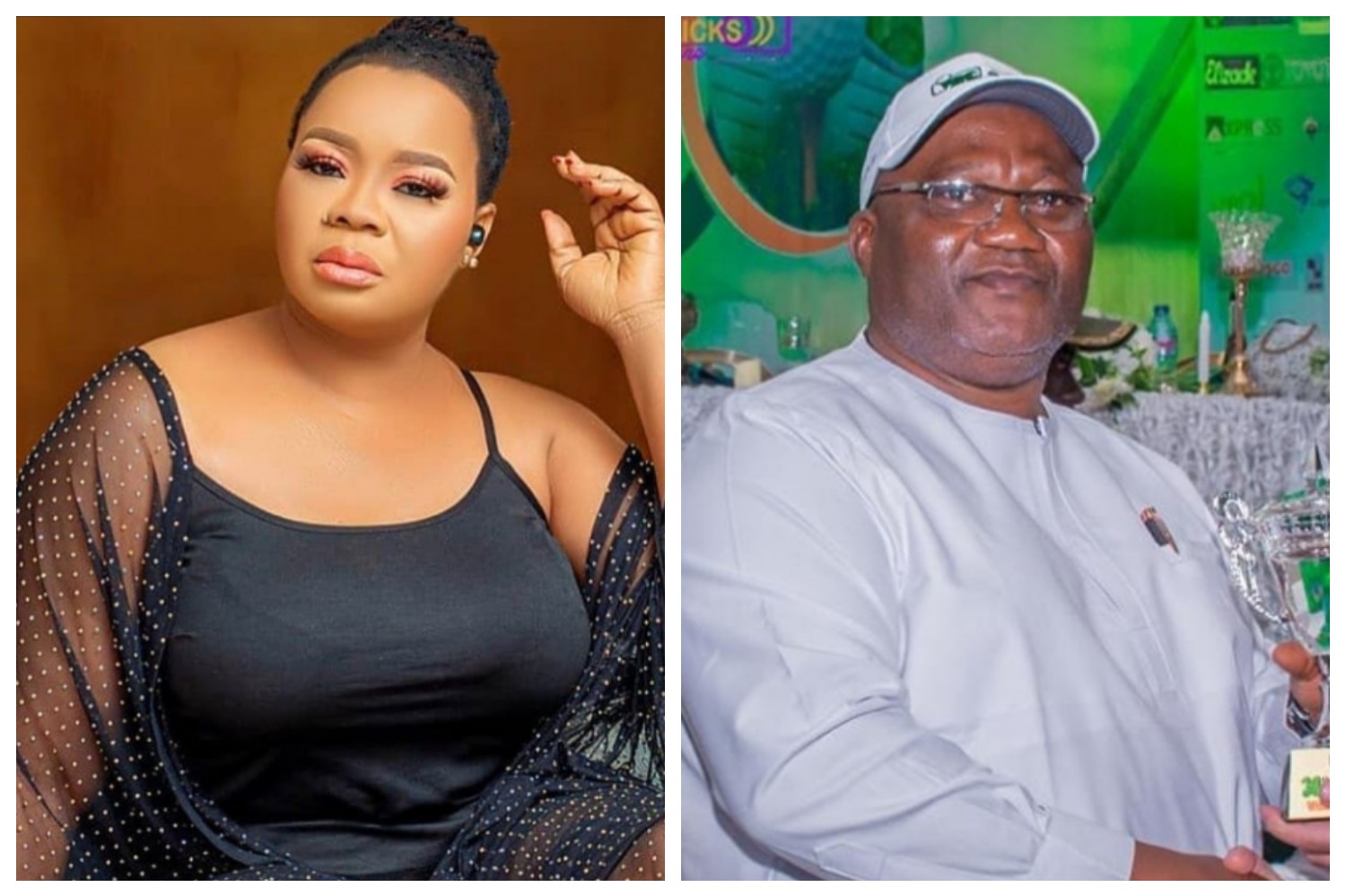 The Ibadan Golf Club has confirmed the death of Ola Ibironke, also known as Dudu Heritage, the husband to Actress Bimbo Oshin‘s husband, stating he died after slumping.

However, a statement by the Ibadan Golf Club disclosed Ola Ibironke slumped at the golf club around 8:30 pm while he was out with his friends.

Efforts to resuscitate him proved abortive, and he was rushed to the hospital, where he was later confirmed dead.

While praying for the deceased’s family, the Ibadan Golf Club said they had suspended all activities until further notice, and the Flag would be hoisted at half-mast.

Part of the statement reads; , “We are shocked by the sudden demise of our Captain, Mr. OLA IBIRONKE. The Course is hereby closed and all club activities are suspended until further notice while the Flag will be hoisted at half mast. Our prayers are with his family and members of this great Club. Further details will be announced.”