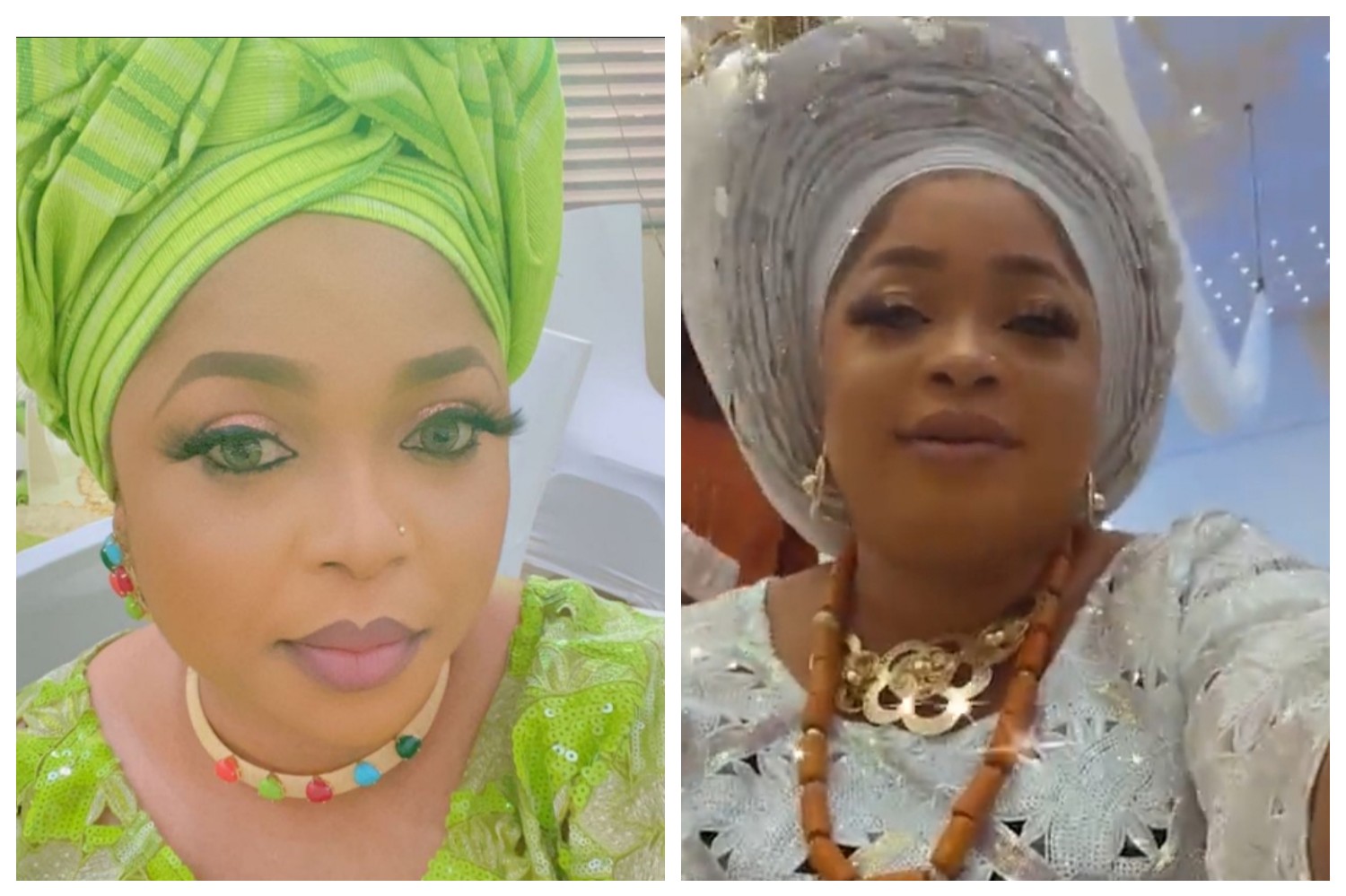 Nollywood actress Kemi Afolabi has opined that Marriage is not a ticket to heaven, and if it didn’t work out well for an individual, that shouldn’t stop them from enjoying their life.

Kemi Afolabi made this known in an interview with Broadway TV, stating that being married is about co-existing with one’s partner to live in love and have offspring.

According to Kemi Afolabi, people should consider marrying their friend, and there is no big deal when marriage does not work out.

Kemi Afolabi added that being married has nothing to do with being a celebrity, and marriage is not a ticket to heaven.

Nollygistvibes recalls that Kemi Afolabi took to her Instagram page to disclose that she wants to be left alone.

According to the mother of one, she is going to die alone and be in the grave alone so she will appreciate it if people can leave her life alone.

In her words; ‘I will die ALONE. Will be laid in my grave alone and everyone will leave after burying me alone. LEAVE MY LIFE TF ALONE!!!!’