Actress Nkechi Blessing Cries Out Over Witches And Wizards 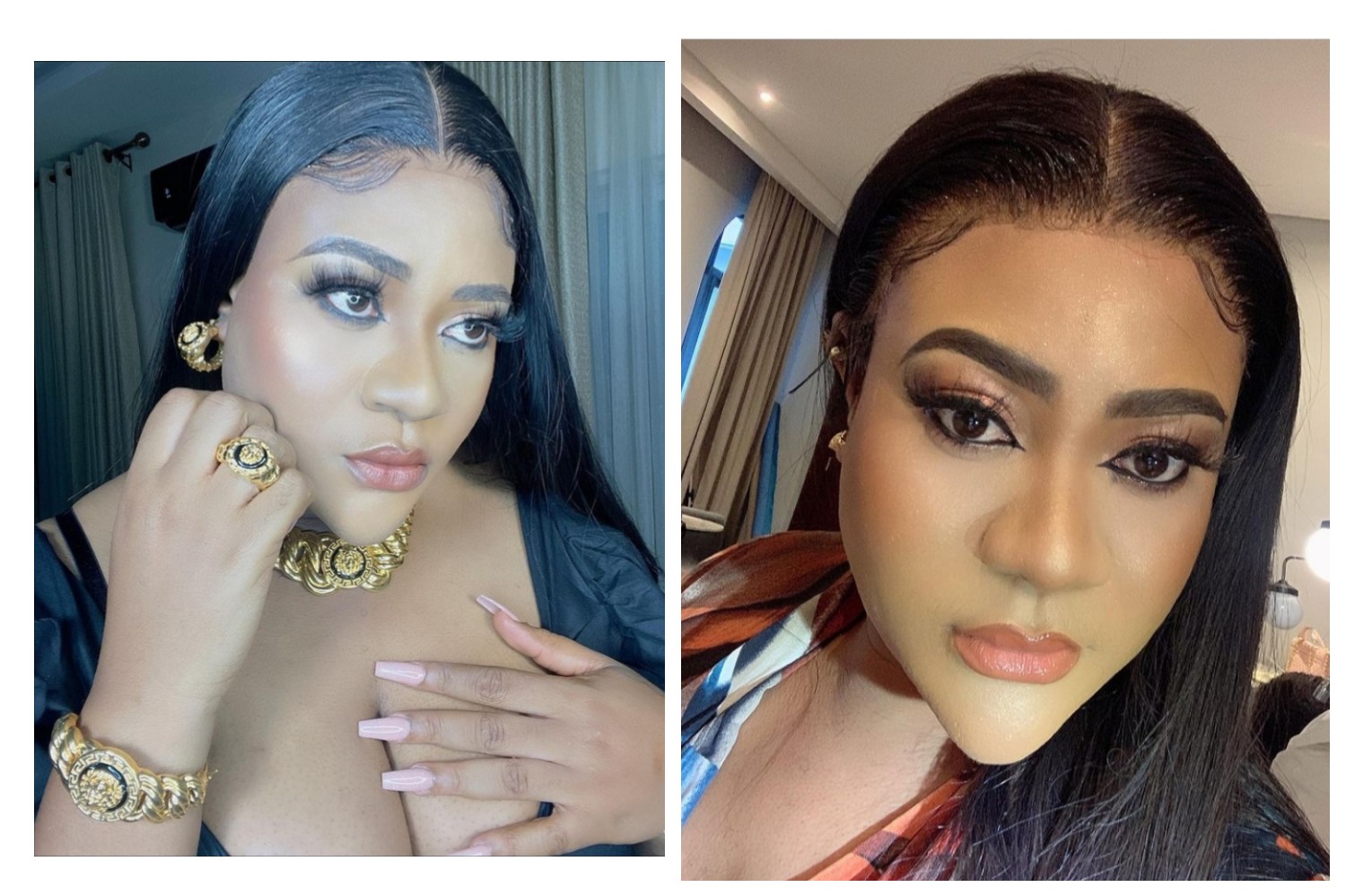 Nollywood actress Nkechi Blessing has cried out about the numerous witches and wizards on social media who do not always want other people to be happy.

Nkechi Blessing said when people flaunt their love life and relationship on social media, some people, whom she described as evil people, pray for the breakup of such relationship.

Nkechi Blessing questioned how people who always wish others misfortune always sleep at night, adding it is the major reason why many of them has remained stagnant.

She wrote: Witches and wizards wey full Instagram, you see people happy i a relationship and the next evil thing that comes to your mind is leave them they will soon breakup. How do you even sleep at night? Na why most of una no dey ever move forward in life… stagnant piece of shit!!!

It was recalls that Nkechi Blessing shared the experience of how his sister set her up with a man after revealing she is still a virgin at 16 years old.

The actress revealed this in an interview with Nigerian journalist Chude Jideonwu stating that the sister had thought she was lying about being a virgin.

Nkechi Blessing said her sister invited her to meet her boyfriend, and while they were still discussing, the sister left them saying she would be back.

According to Nkechi Blessing, her sister’s boyfriend started making several moves on her immediately after leaving them.

Nkechi Blessing said she was surprised but recalled telling her sister that she was a virgin and sensed it could be a set-up.