BBNaija 2021: Yousef Bags Endorsement Deal With A Clothing Line In Germany While In The Show 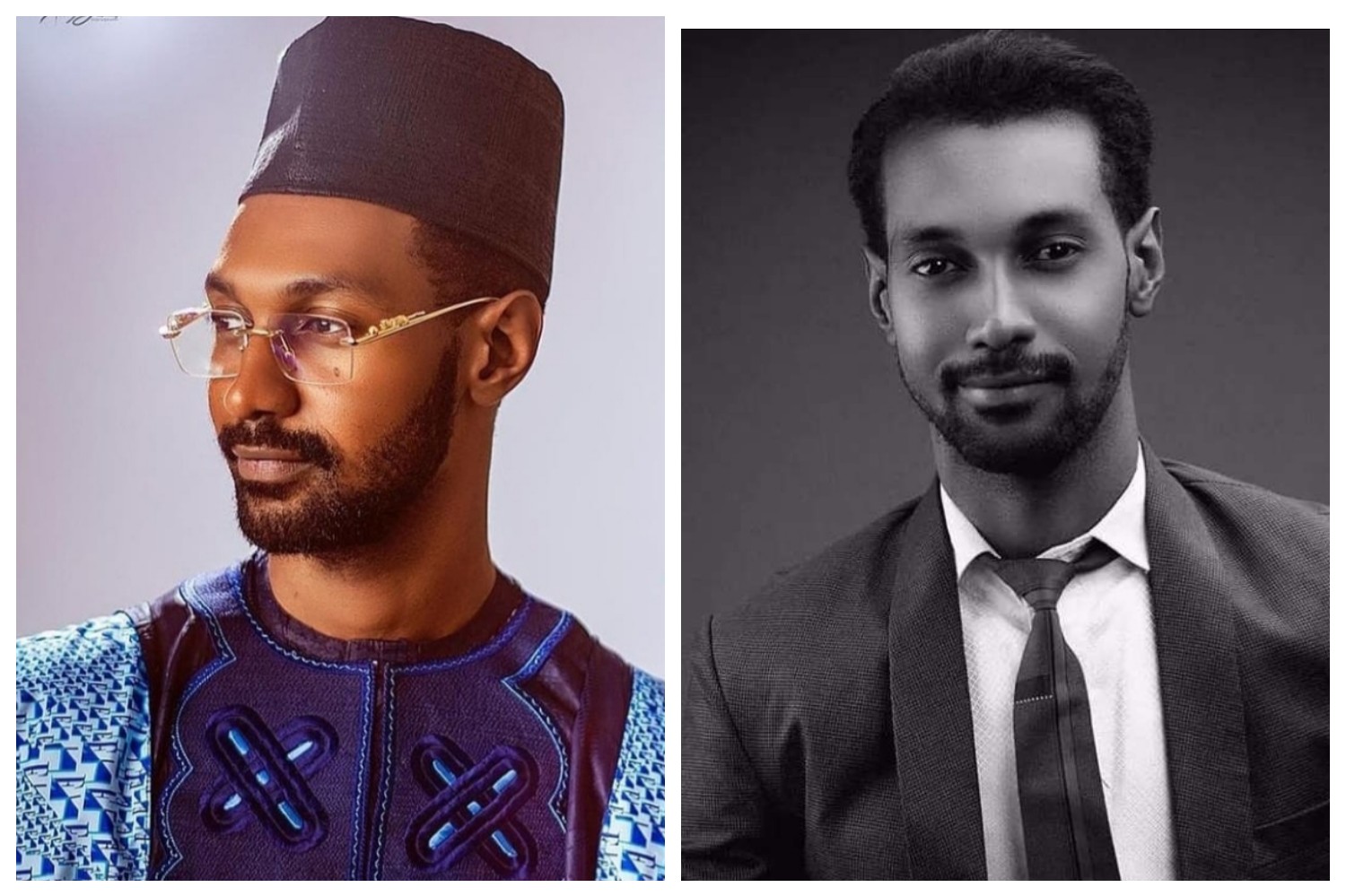 Big Brother Naija Season six shine ya eye housemate, Yousef has bagged an endorsement deal with a clothing line in Germany while still in the live show.

It was recalls that Yousef is among the five housemates nominated for the week’s eviction. Although, he seemed weak but has managed to conquer several previous evictions.

In a press statement shared on his official handle yesterday, the management of a top clothing brand in Nigeria and Germany has just made Yousef their topmost recognised model after signing a deal with the management of Yousef.

The decision came from the brand’s CEO, Blessing Jiwul who perceived the housemate to be useful to her brand taking into consideration his intellectual instinct and organised mode of dressing.

From the desk of Yousef’s handler:

In swift recognition of the phenomenal performance of the ongoing “Shine ya eyes” Big Brother Naija (BBN) season 6 housemate, Yusuf Garba, also known as Yousef, the management of a top clothing brand based in Germany and Nigeria, B&T store has signed a mouth-watering endorsement deal with the management of Yousef, to make him their top-most recognised model.

The brand’s CEO, Blessing Jiwul stated that Yousef has proven himself In key areas that will be of benefit to the brand and the world.

She emphasised that Yousef’s intellectual instinct and organised mode of dressing sets him party from the pack. She further stated that other factors were also considered by the management team before they reached out to Yousef’s team.

Blessing stressed that many more juicy packages await Yousef, as he continues his phenomenal activities at the Big Brother House.

While reacting to this news, Yousef’s image manager, Richard overwhelmingly praised the top fashion brand for choosing Yousef above other housemates.

In his words; “this feat has gone to show that Yousef is about to win the grand prize with so much passion for any activity. We are glad to sign this deal”.

He said Yousef will intellectually do what it takes to take the whole nation by surprise, by coming out to the top.