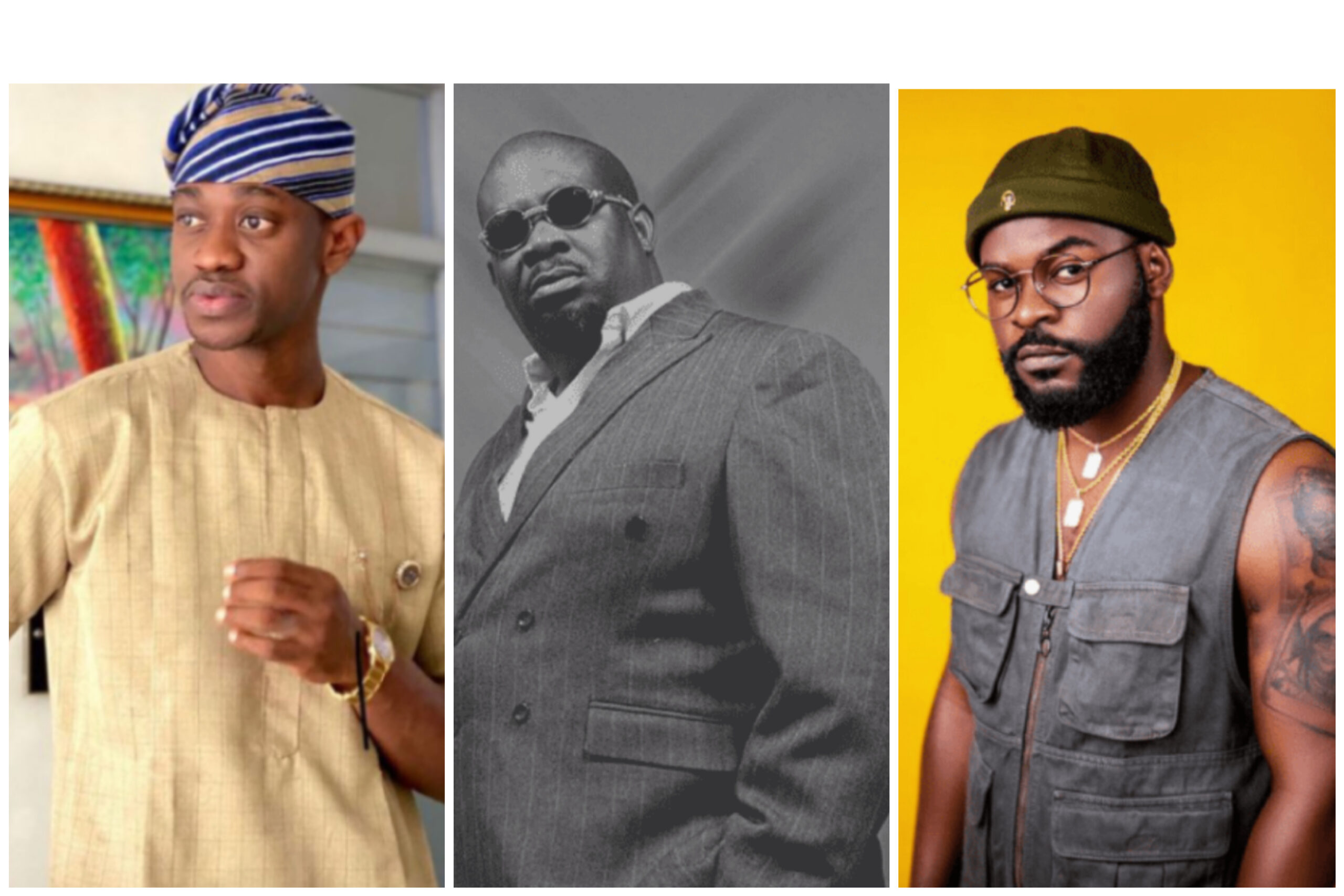 In the Nigerian entertainment industry, there are some Nigerian celebrity wedding we can’t wait for as everyone will be excited.

Well, Marriage is one of the great thing to achieve and mostly all parents pray to experience seeing their children getting married before they die.

However, our favourite Nigerian celebrities have made it both locally and Internationally but some of them are still single. When they decide to get married, everyone will be excited about it.

Here are the 7 Nigerian celebrity wedding we can’t wait for:

Though, Davido who had earlier announced in 2020, that he set to marry his heartthrob, Chioma after he held introduction with her family, is yet to fulfill the promise of Assurance.

To seal their forever relationship, the African music star released a track in 2018, titled Assurance which praised Chioma.

Now, it seems a lot of controversy as begin to surround the planned wedding of Davido and Chioma.

On the 3rd of April, 2021, Chioma deleted photos of Davido on her Instagram page, fueling breakup rumor.

However, the duo is yet to confirm either they have splitted or they are going to marry. Anyways, fans can’t wait for him to announce his wedding plans with Chioma.

Lateef Adedimeji is one of the best actors in the Nigerian Movie Industry. He came to limelight after he starred in the movie titled Kudi Klepto.

Lateef Adedimeji is successful in the movie Industry and has acted in over 100 movies.

There have been rumors that Lateef Adedimeji is dating Bukunmi Oluwashina and at some point dating Actress Adebimpe Oyebade.

However, Lateef Adedimeji, in an interview, debunked the rumors, saying Adebimpe Oyebade is not his wife.

Linda Ikeji who was born on 19th September, 1980, is well known for her blog, Linda Ikeji’s blog.

The 40 years old celebrity blogger  who is an English graduate of University of Lagos is yet to get married but she has a son with her estranged partner, Sholaye Jeremi.

Her fans can’t wait for her to announce her wedding plan, probably this month of September, who knows.

The 31 years old singer has a lot of baby mamas and children but he is yet to be married.

Wizkid, on his Instagram Page’s story, opened up about his relationship. He said that his future wife must propose on her knees before he can tied the knot with her. Although he confirmed he doesn’t know the lucky lady yet.

Yemi Alade is one of the biggest artistes in Africa and has gained prominence in the music industry.

The 32 years old singer who can sing in English, Igbo, Pidgin, Yoruba, French, Swahili and Portuguese, is yet to get married. Yemi Alade’s fans can’t wait for her to announce her wedding plan.

Falz whose real name is Folarin Falana is a singer and actor. Falz has work so hard to attain the height he reached today.

He is not married yet but fans are in anticipation for his wedding announcement.

Don Jazzy whose real name is Michael Collins Ajereh is the founder and CEO of Mavins Records. The 38 years old singer and music producer is yet to give marriage a second chance.

On April 3rd, 2021, Don Jazzy took to his Instagram page where he revealed that he was married to Michelle Jackson at age 20, but get divorced at age 22.

However, he said he doesn’t know if he would get married soon because of his love and dedication to music might make him to hurt someone’s feeling again.

For now, Don Jazzy is keeping his fans focused on his music, although his fans can’t wait for him to announce his wedding plan probably with his crush, Rihanna.