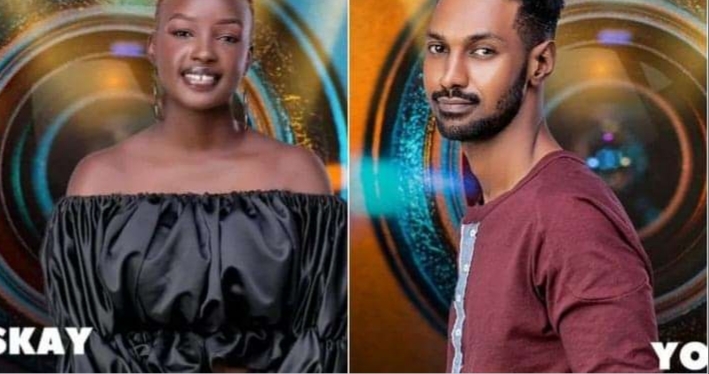 Following his eviction, Yousef is the 16th housemate to be evicted from the Big Brother Naija Shine Ya Eye house.

Shortly after Yousef, a female housemate, Saskay was also evicted from Biggie house.
Their evictions came a week after Jaypaul and Jackie B were evicted.