‘Enough of the judging’, Debbie Shokoya cries out, attacks Instagram pastors and judges 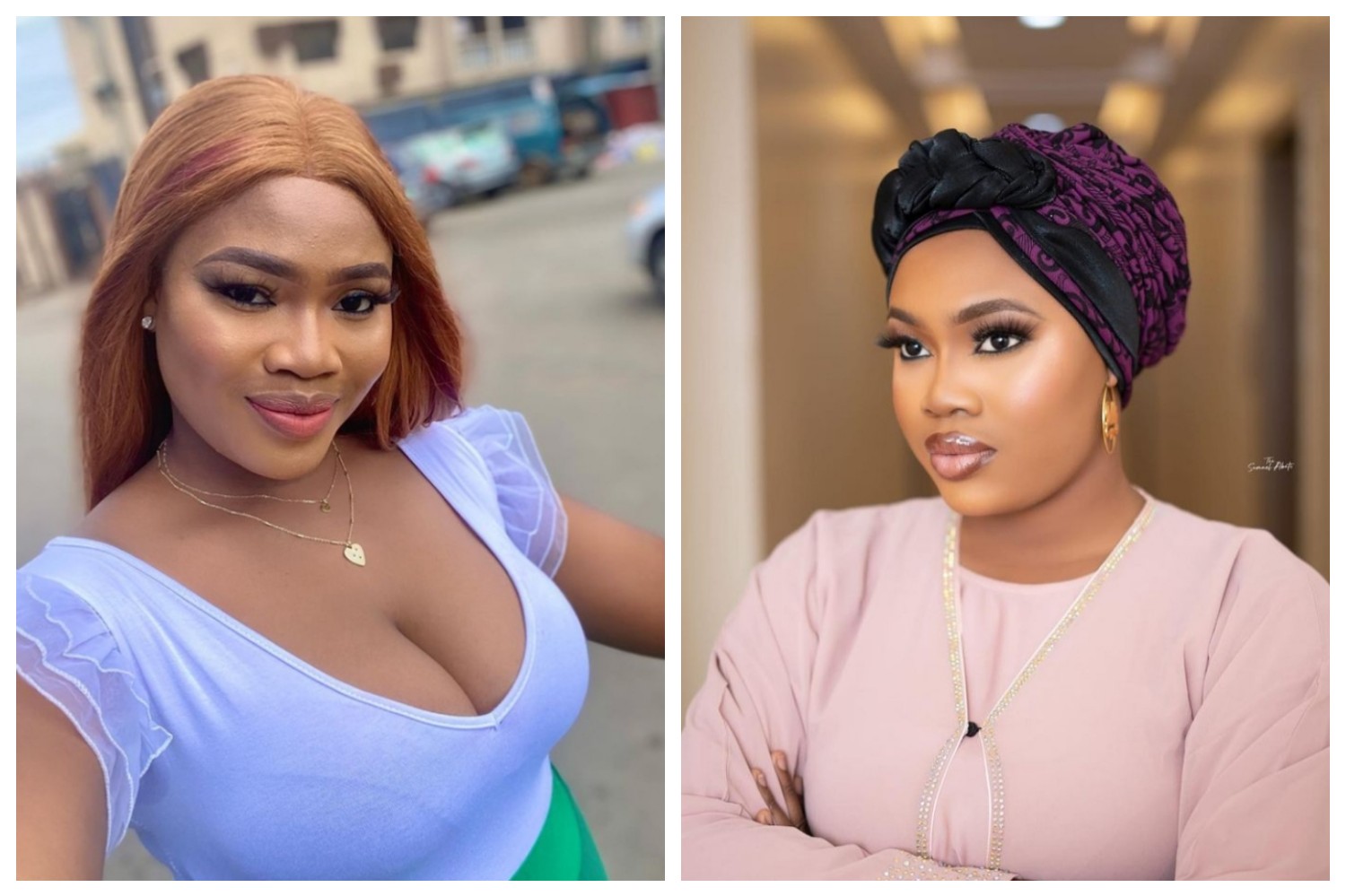 Nollywood Yoruba actress, Debbie Shokoya has attacked social media judges and pastors especially those in the video sharing app not to judge people based on what they post online.

According to her, what gives people joy should not be judge by someone who derives pleasure in bringing down people, forgetting that what works for Mr A might probably not work for Mr B.

However, drinking water and minding their businesses should always their motives rather than snooping around to issue destructive advice to who demanded for advice in the first place.

However, Debbie said nobody should judge those that have decided to flaunt their relationship on social media, likewise those that would love to keep theirs private.

[I Guess I Just Spoke Some People’s Mind Clearly😊]

Instagram Pastors, Motivators, Judges, Soothsayers And More!!
Please Rest🤦‍♀️🤦‍♀️
Allow People Be Themselves!!
What Gives People Joy, Shouldn’t Be Judged By Someone Who Just Sit Somewhere To Criticize😏
Welcome To The World Where People Use Other People’s Flaws To Console Themselves🤣

How Did We Even Start Turning Ourselves To God!!
Or Allowing Social Media Control Things!!
It’s Just An App Ooo!!
I Just Hope You Remember👌