‘Saga, Pere, Whitemoney’ Who should LEAVE the BBNaija 2021 house today? 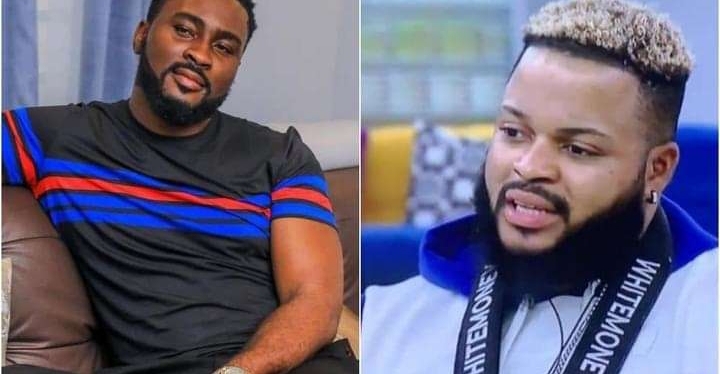 As we approach the end of the Big Brother Naija season 6, BBNaija 2021 reality TV show, who do you think should leave the house today?

On Monday, Emmanuel won the ultimate veto power. With that, he became the first person through to the finale.

He then chose his woman, Liquorose, as the Head of House and chose Cross to be the deputy head of the house. This made the trio (Emanuel, Liquorose and Cross) safe and through to the finale.

Pere, Saga, Angel, Whitemoney, Nini and Queen were up for possible eviction this week, and likely only two will proceed to join the other three in the finale.

It was earlier reported that Pere’s fans stormed the streets of Warri to campaign for him. Whitemoney’s fans on the other hand, did the same for him. In addition, they erected several billboards across Nigeria to strengthen his campaign.

Nini and Saga’s fans are also pushing. Queen, who appears to be the underdog this season, is also a considerable threat to the other housemates.

Angel is not left out as her fanbase is also a force to be reckoned with.

Who do you think will be leaving the BBNaija 2021 house today?

Do you think the speculated eviction twist making the rounds online will make sense?

What is biggie up to? Who is leaving tonight?