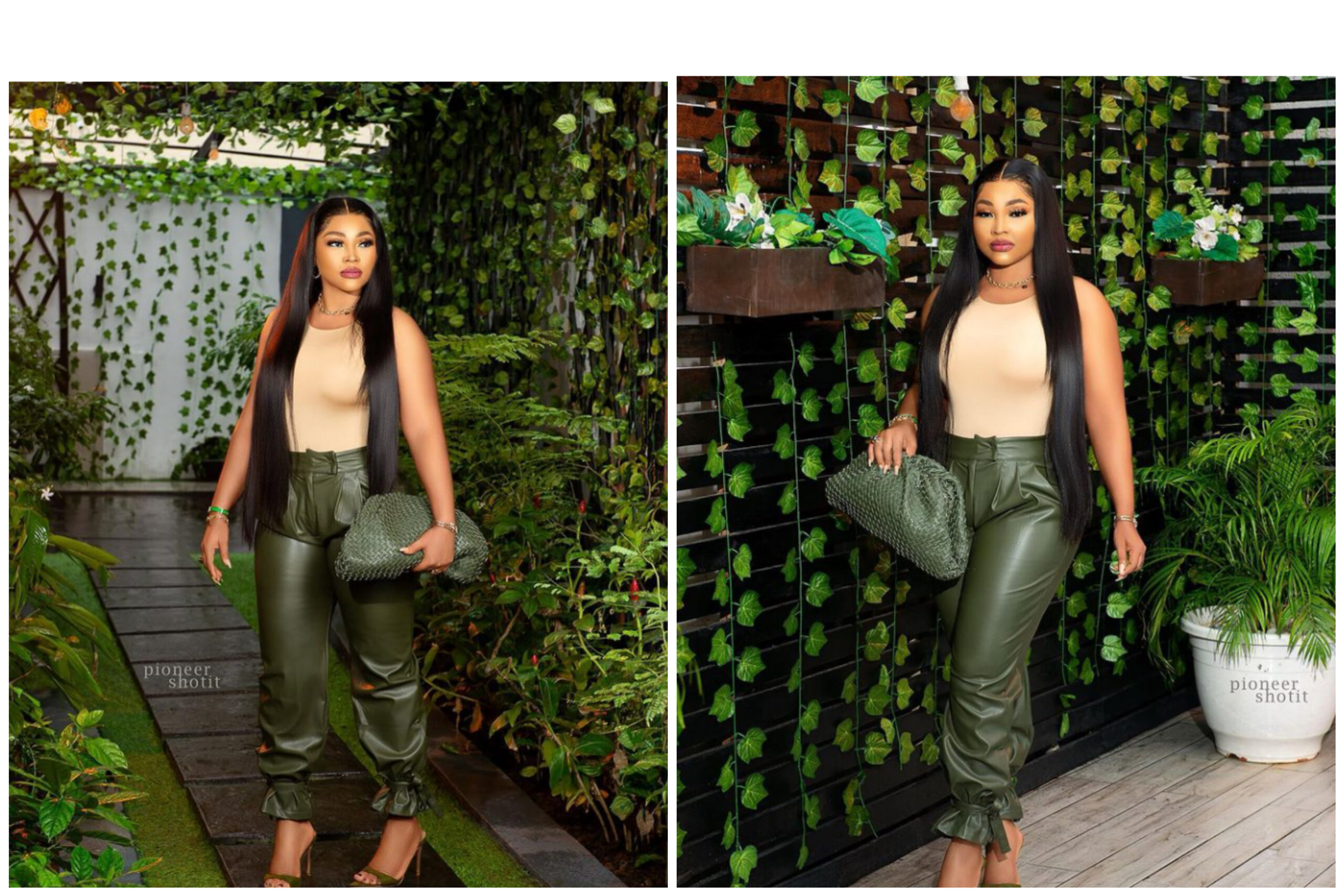 A few minutes ago, famous Nigerian Actress Mercy Aigbe took to her official Instagram account to share some latest pictures of herself which have got people talking. According to her post, the beautiful actress was seen wearing a nice top and army green trousers as she flaunts her human hair in the pictures. She also posted the pictures with some lengthy captions in which she said “I Look like Nicki Minaj

Here are the pictures she posted.

As soon as her pictures went viral on Instagram, some of her fans and celebrity friends felt the need to react to her photos. Below are some screen captures of their comments.

Mercy Aigbe who is also known as “Aya D Owner”, is a talented and well-recognized Nollywood actress, model, and entrepreneur. She was born on the 1st of January, 1978 in Edo State, Nigeria. She is also known as one of the most beautiful Yoruba actresses in the Nollywood Industry. She came into the spotlight after she was featured in a Yoruba movie titled “Ara” in 2016. She is also associated with some top personalities Iyabo Ojo, Odunlade Adekola, Bolanle Ninalowo, and many others.

Feel free to air your thoughts in the comments section and follow my page for more latest updates and hot gists. Have a nice day.