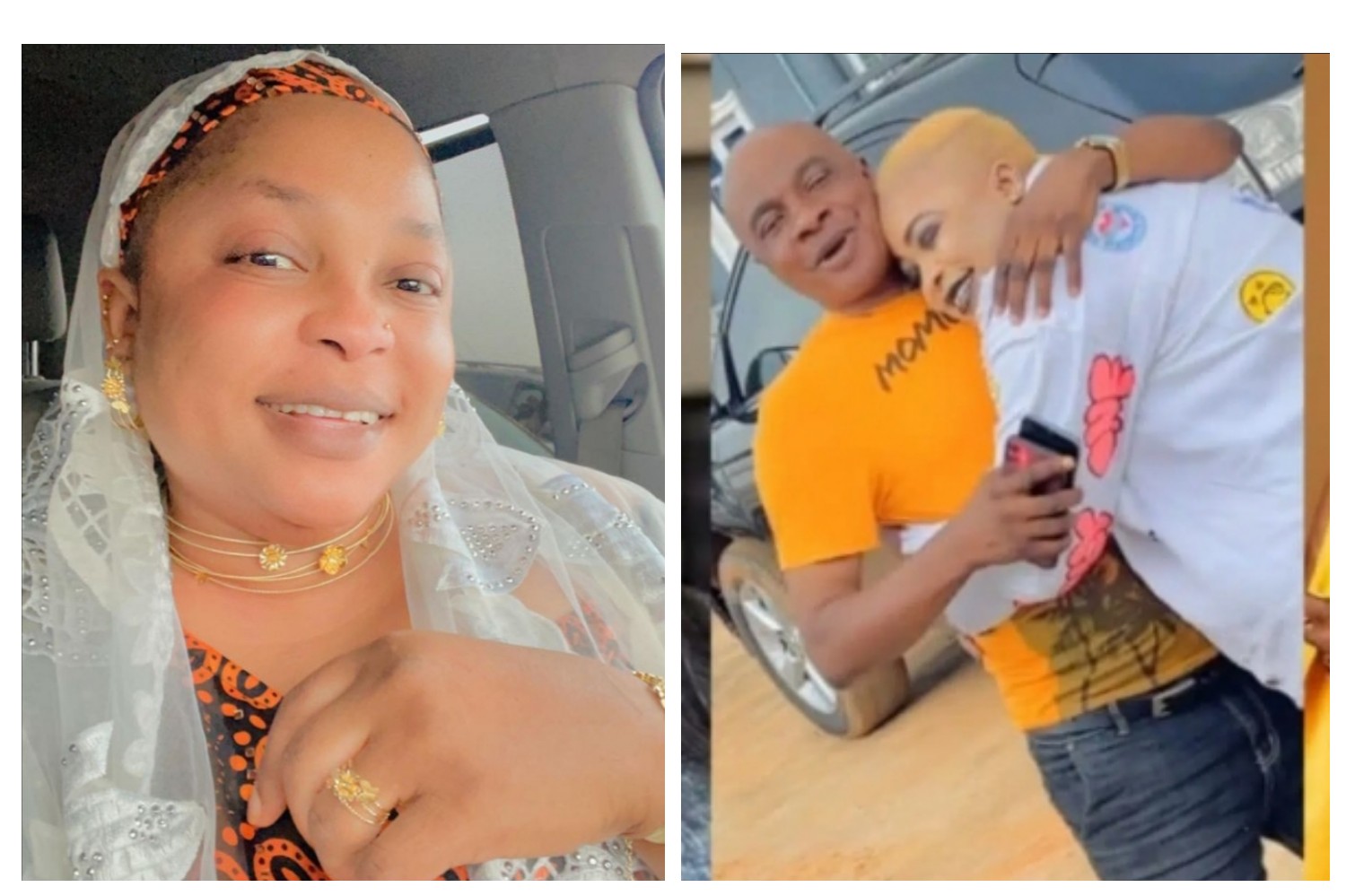 Nollywood actress Kemi Afolabi has expressed love for his senior colleague Ebun Oloyede popularly known as Olaiya Igwe, following his return to the movie set after battling an undisclosed ailment for months.

It was recalls that in August 2021, it was rumoured that Olaiya Igwe had died from kidney surgery at the University College Hospital Ibadan, Oyo State.

However, the Theatre Arts and Motion Pictures Practitioners of Nigeria (TAMPAN) denied the rumours about his death, describing it as fake news.

Similarly, 54-year-old Nollywood actor Bolaji Amusan popularly known as Mr Latin, alongside his colleagues, paid a visit to Olaiya Igwe a few months ago and said he has been sick is recuperating.

Sharing a photo from his visit to the sick actor, Mr Latin wrote, “I visited Olaiya Igwe at home, and I am very pleased that he is recuperating very fast.

In a new update, Olaiye Igwe took to his Instagram page on Wednesday evening to share a cute photo of himself saying he is back to work.

He wrote: Back to work.

Excited about this, Kemi Afolabi took to her Instagram page to express her love for Olaiye Igwe and welcomed him back to work.

kemiafolabiadesipe wrote: Welcome back boss @olaiyaigwefilms I lov you my daddy