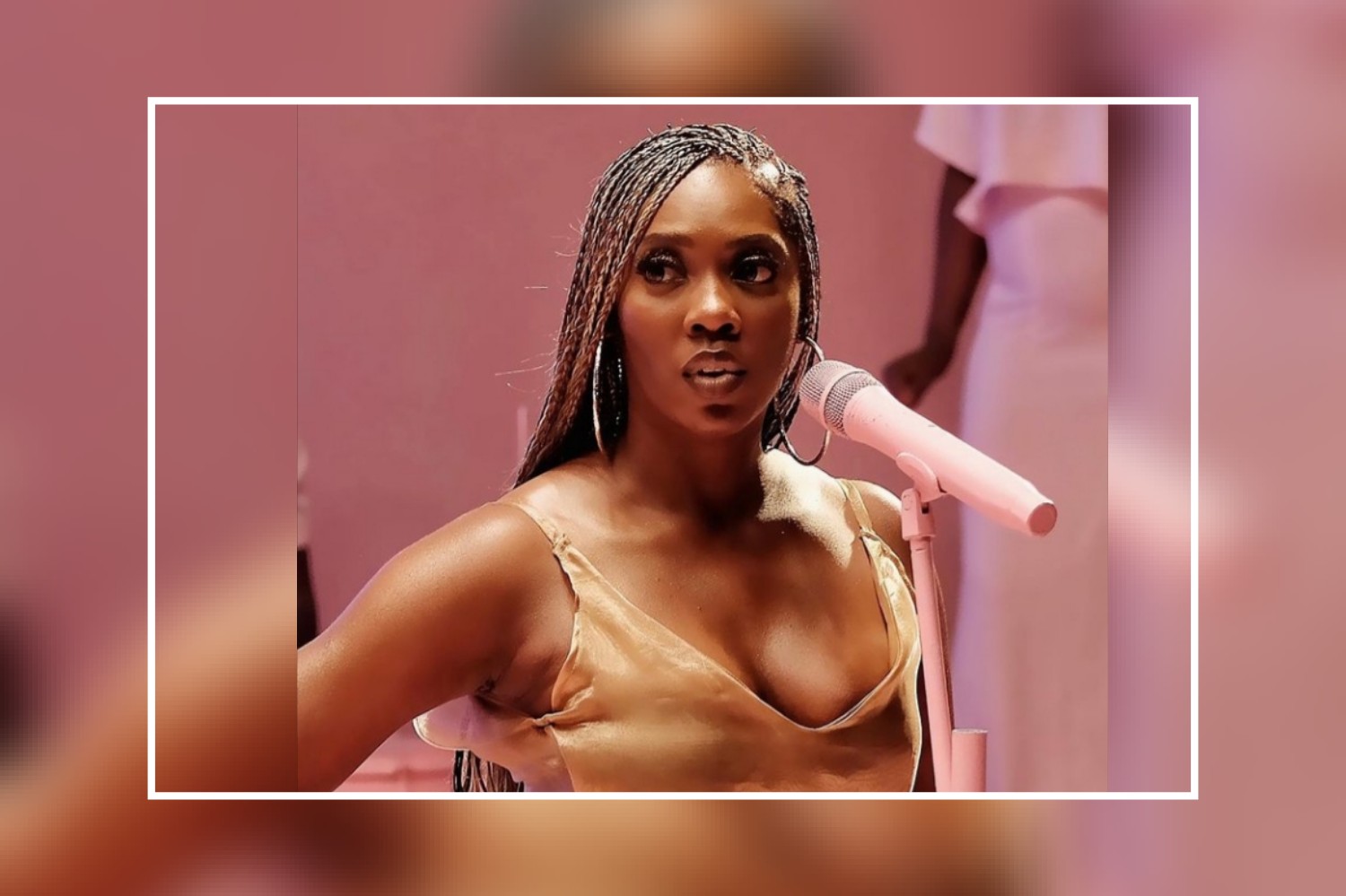 “I’m not going to allow anyone to blackmail me for doing something natural”, Somebody’s son crooner, Tiwa Savage cried out in an interview.

Mother of one and popular music star, Tiwa Savage, has revealed that she’s currently being blackmailed by her lover over her sex tape.

Tiwa made the shocking revelation in an interview with New York’s Power 105.1 FM.

Fans and followers of the songstress have taken to various social media platforms to react to the revelation.

One Adrainne commented, “I hate when artists do s*** for cloud. If it’s between you and the current person that you’re dating. How did it get out (Mimi). Unless he sent it or you send it to someone… Doesn’t make sense”

One ANthony Poku commented, “What if she is de master plan behind ??? Don’t trust sooo fast celebs can do anything for clout”

“That makes a whole lot of sense. Because sex is natural and if you’re doing it in private and some how someone leaked it, that’s nothing for u to be ashamed of” Another fan wrote.

“This is how u break blackmailers bone.. Win them at their own game… Even if the video ended up leaking people will just be like oh that’s the tape she’s talking about…. People should stop making sex video of themselves tho 80% of the time it never end well” another fan commented.