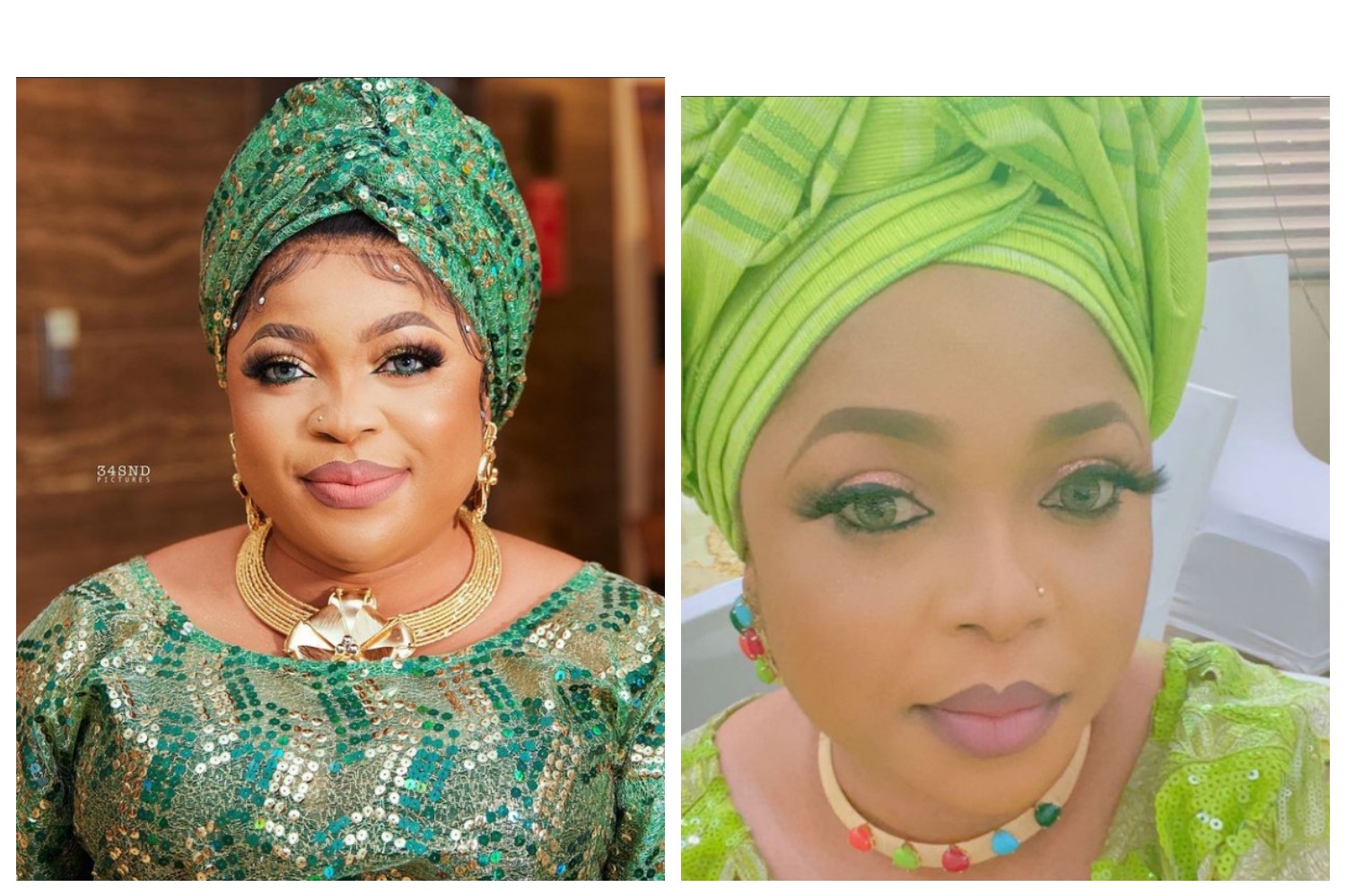 Nollywood actress Kemi Afolabi has cried out about the high rate of hatred exhibited on social media and people constantly body-shaming her.

News recalls that on Friday 8th October 2021, Kemi Afolabi expressed her displeasure over those questioning her about gaining so much weight.In a post shared, she revealed she had always ignored their comments and their complaints about her increase in body weight.

The actress urged her fans, colleagues and followers to respect her space and stop reminding her about gaining weight because she is aware of it.Kemi Afolabi added that she has been on pills and had complained to her doctor about her body size, and she was given the option to either be on medications for the sake of her health or leave it, which could cause imminent death.

The actress further lamented the consistent struggle in the bid to keep fit even with the pills adding she would no longer accept negative messages about her body.