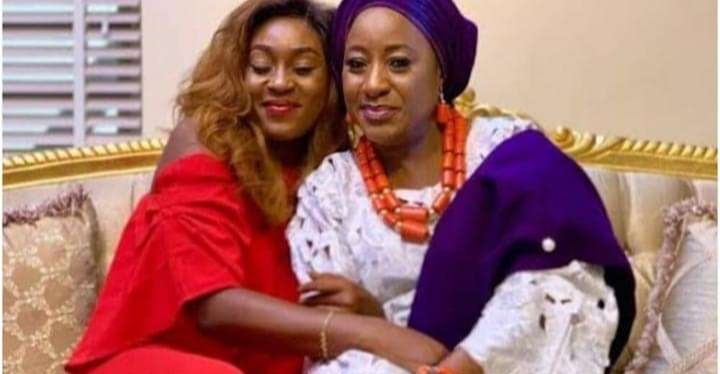 Reactions are trailing the recent statement of beautiful Nollywood actress Iretiola Doyle over the scandal tailing her daughter, Kachi.

It was reports that the beautiful noteworthy penned a vital message to trolls associating her with any bad deals done by her daughter.

Reacting to this development, Nigerian’s in the comment section shared the actress’s plight and backed up her actions.

oluwaseunsakaba4: At first u said the person scamming was a fake page not ur daughter page!!! Why are u now putting a disclaimer on ur page??? Did u advertise for ur daughter or not???? When pple complain to u what did u do??? Pls spare me dis sermon abeg. U can only deceive the gullible ones..

nikriel_blog: She’s right oo… The daughter should be held accountable for her actions. Leave her mother out of it