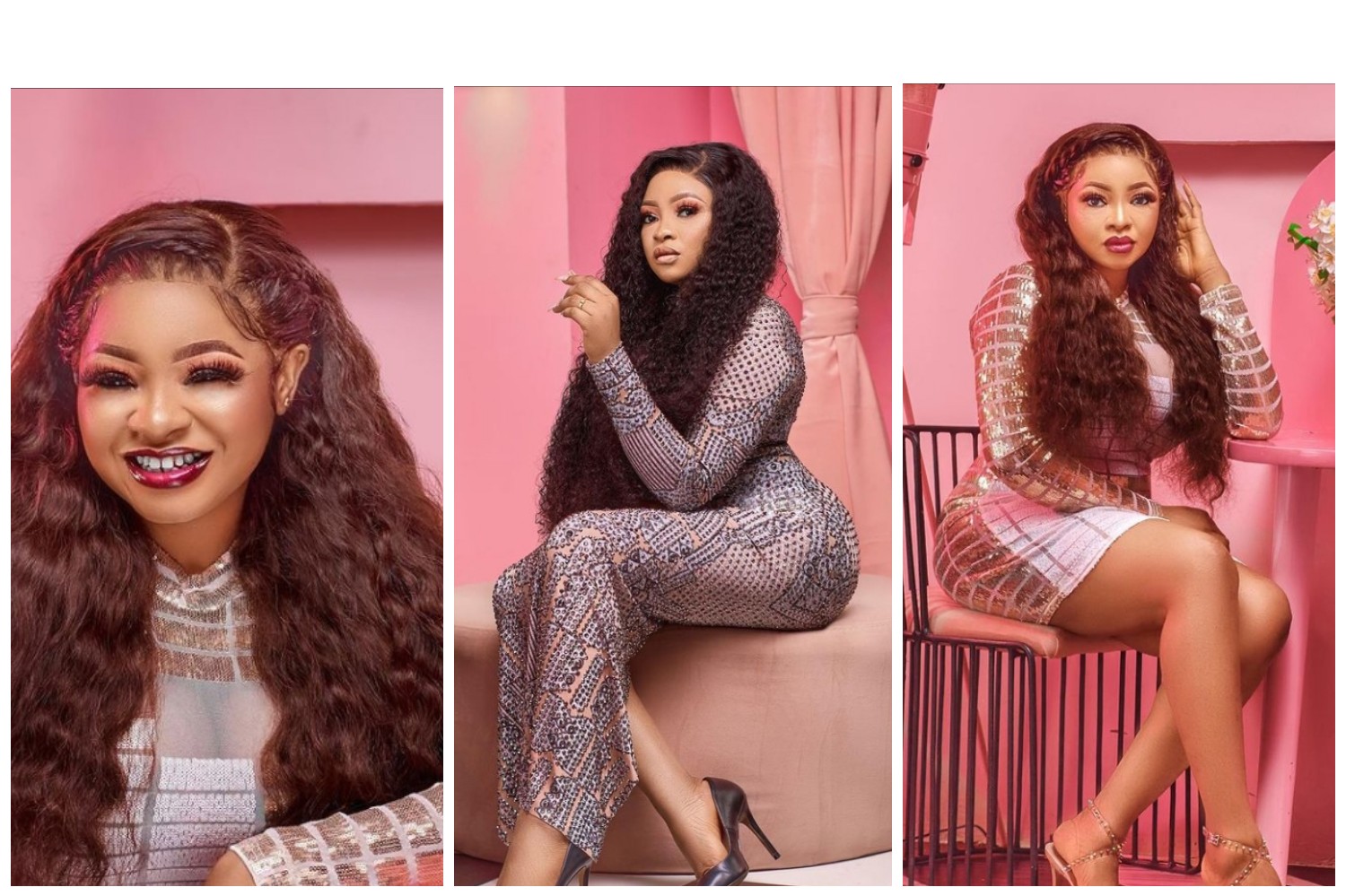 Funmi Awelewa is a Nollywood actress, writer, and fashion designer. She is well known for her comic roles in movies, especially when it comes to being abusive in the Yoruba dialect.

She has come a long way in the movie industry and has made a name as well as money for herself in the industry.

The comic actress was born on the 12th of October. However, she has kept her birth year a secret. The general assumption is that she is in her early 30s. She was born in Ayeye, an area in Ibadan, Oyo state. Funmi is the second to the last born.

She had her primary and secondary school education in Ibadan after which she bagged a degree in Library Archival and Information from the University of Ibadan.

She made a debut in Nollywood after coming in contact with veteran filmmaker and actress Sola Kosoko who featured her in one of her drama series Osikenke in 2014.This exposed her to other roles in the movie industry, and since then, she’s been featured in numerous movies, including Moriyeba, among others.In 2018, she became a producer and released the movie Omo Ibadan, making her one of the actresses to look out for.

The comic actress was nominated as the Best Supporting Actress (Yoruba) by City People Movie Awards but lost it to Eniola Ajao.

“Pls kindly help me pray for her” – Yoruba Actress, Aisha Lawal says as she celebrate her Ageless Mother at 65 (photo)