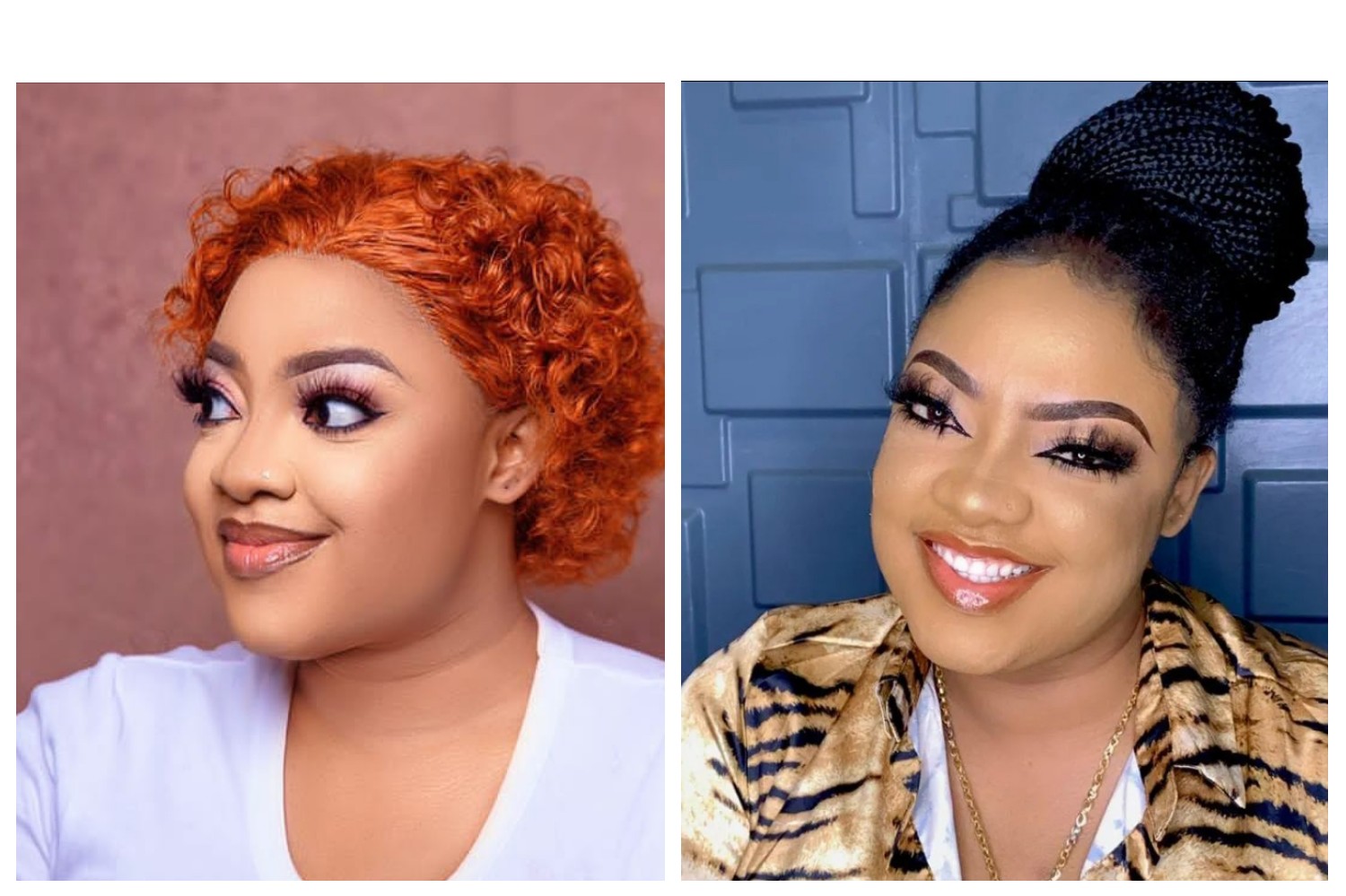 Nollywood actress Sotayo Sobola popularly called Sotayogaga has warned those who call her during odd hours.

In a post shared on her Instagram page, Tayo Sobola questioned why some people would call her number between 5:30 am -7:30 to exchange pleasantries with her.Tayo Sobola, who seemed infuriated by the act, orders people guilty to stop adding that if anyone isn’t her mother, father, husband, or it’s not an emergency, they should not call her during odd hours.

According to the actress, even financial organisation does not open before 8 am, hence anyone who calls her at odd hours again will receive insults.

She wrote: Why would anyone call your number between 5:30-7:30 just to say hi! like really? Stopetttttt. if you aren’t my mother/father /husband and its not an emergency!!!! Haba i go swear 4u o. Even bank sef no dey open before 8am.

News recalls that Sotayogaga recently read the riot act to his colleagues and friends who feels uncomfortable with her attitude.Taking to her Snapchat, the actress said the level of how she gets irritated at recent times has tripled, urging people to ignore her if she doesn’t find them worthy of interacting with.Tayo Sobola said she’s aware her head is messed up, but she cannot put up with fake people anymore and act in pretence, adding she sees things differently and is more focused on herself and her immediate family.

According to the actress, being herself does not mean she is proud or a snub, but if people find her social media post irritated, they should mute her. She often does that to people who she feels irritated by their behaviour.