Adebimpe Oyebade known professionally as M.O Bimpe is a beautiful Nigerian actress and producer.The award-winning Nigerian-born personality is one of the fast-rising actresses gracing the Nollywood Yoruba scene.She joined the acting industry in 2016 and she is showing no signs of slowing down.

She was raised in a Christian household. Her interest in the film industry was gotten from her father who according to her is a prominent historian who loves telling stories.

She proceeded further to get a degree in English language and Ekiti State University (EKSU), Ado-Ekiti.As required by the Nigerian Constitution and law, she completed her mandatory National Youth Service Corps program in Benin City, Edo State.

Adebimpe ‘Mo Bimpe’ Oyebade started out as a model in 2016 while seeking a place in the Nigerian film industry by going for auditions.Currently, she works as a model for the GnG Models Organization.Her hard work finally paid off as she was selected for a role in Onikede, a movie which was directed by Abbey Lanre.

The trendy movie saw her exhibit exceptional performance in her awarded role. This in turn catapulted her to the spotlight. Since then, she had starred in over fifty (50) Nigerian movies.Adebimpe ‘Mo Bimpe’ Oyebade has starred in movies with notable household names in the Yoruba film industry like Odunlade Adekola, Taiwo Hassan, Lateef Adedimeji.Adebimpe ‘Mo Bimpe’ Oyebade is also an entrepreneur apart from her entertainment business, she owns a Fashion store and skincare business named Mo Luxury and Just Horganiks respectively. The businesses are mainly involved in the sales of fashion items and beauty products.As a result of her beauty and modeling career, she is the ambassador of many elite brands such as Zirock’s Entertainment, House of Royalty, Digest Magazine, and Mobe’s Clothing. 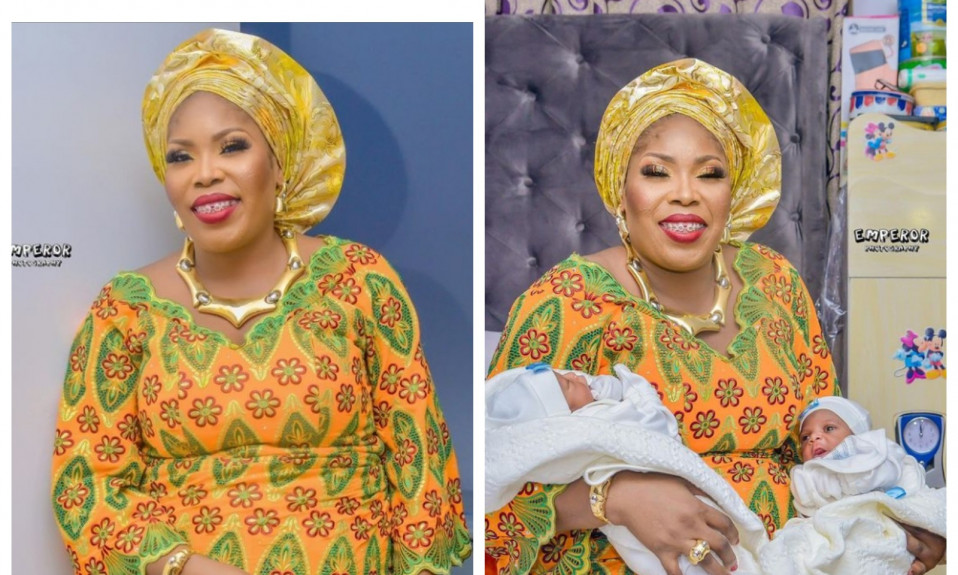 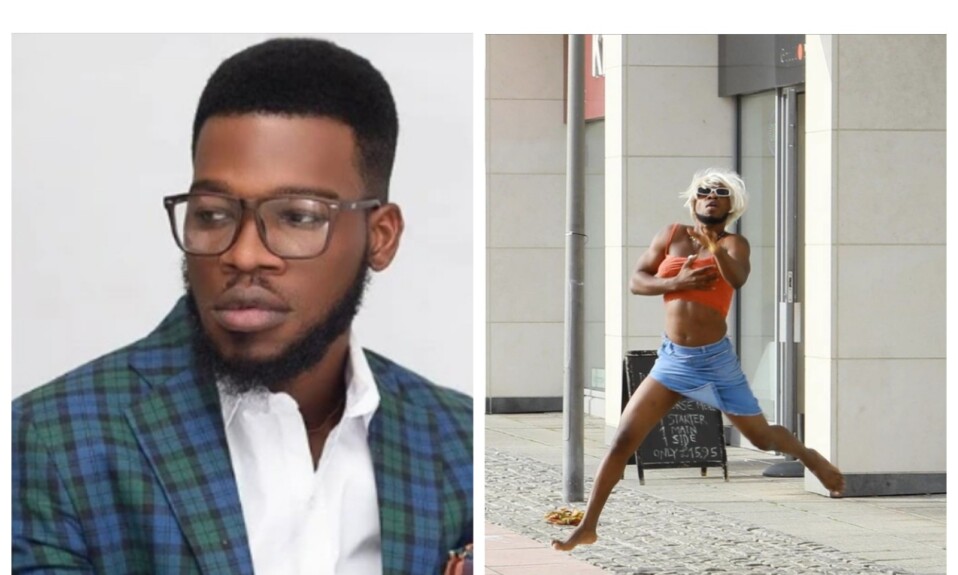 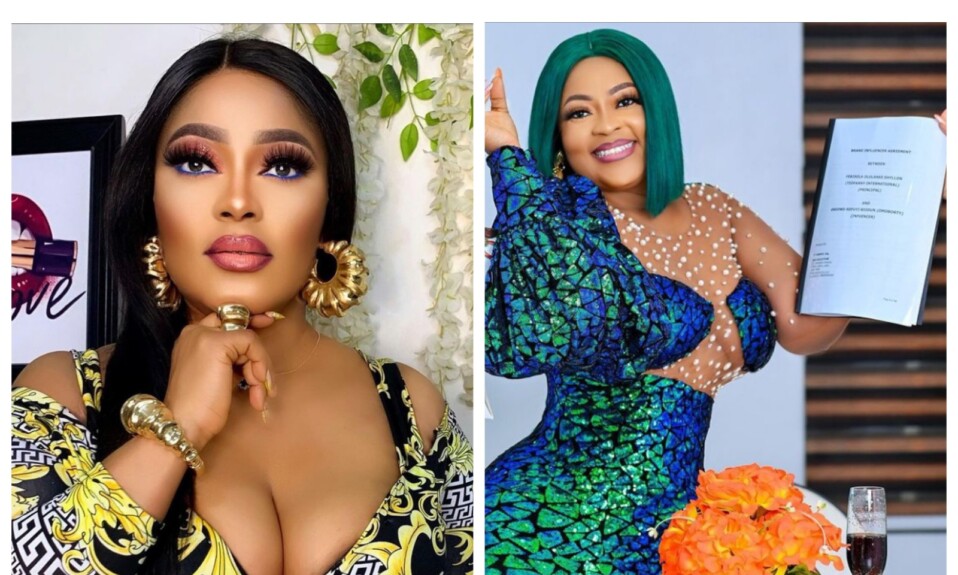 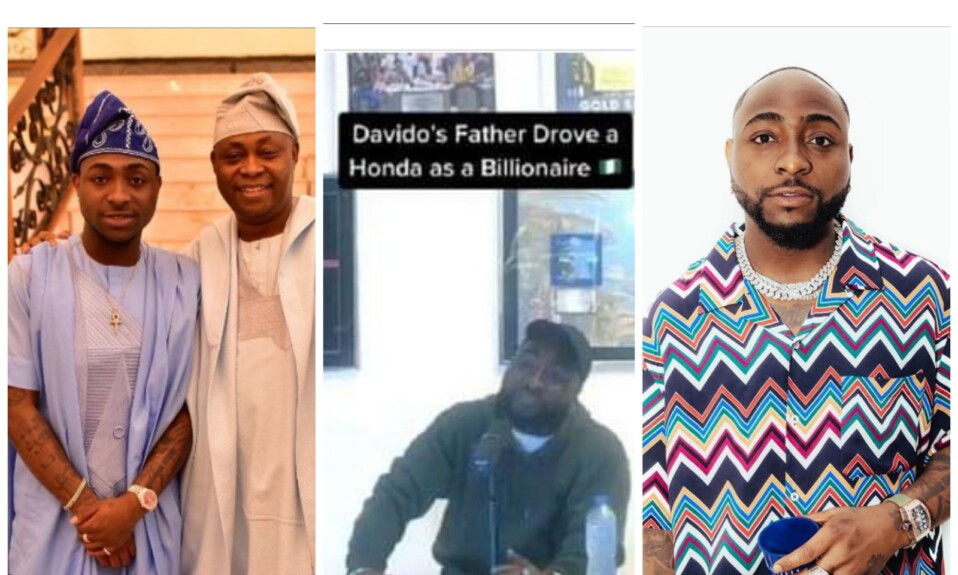 Published on 20 hours ago 1 min read