Peter Okoye of the defunct Psquare music has sparked reactions on social media after taking the children of his twin brother Paul for an early Christmas shopping.

Sharing the video on her Instagram page, Anita Okoye expressed appreciation to the brother of her estranged husband, Paul.

Anita revealed how her son had always wanted a specific chain, and she told him it was expensive for an 8-year-old child, but Peter Okoye finally came to her rescue.

The kind gesture sparked reactions on social media as they hailed Peter Okoye for not allowing the beef between him and his brother to affect their children.

Those kids are innocent and shouldn’t be caught up in any drama.

atasiestella29 wrote: Our quarrel no supposed to affect our innocent children. We move. Love and respect

ademolami0707 wrote: May God restore peace and unity in that family and bring everlasting peaceful and lovely coexistence to the Okoyes. Amen.

eddiemadaki wrote: As it should be ! Those kids are innocent and shouldn’t be caught up in any drama. Family first

It was recalls that it was in the early hours of Friday, August 20, 2021, that the news of Anita Okoye’s divorce from music star, Paul Okoye hit the internet.

When Paul Okoye was reached out to, he stated that he was not interested in talking about the matter and hung up. He said, “You people should stop calling me about this shit.” Also, messages sent to Anita on social media were also unanswered as of the time of going to press.

The duo has been together for 17 years, dated for 10 years before officially getting married 7 years ago.

Anita is from the same tribe as him. Paul Okoye (39) is 7 years older than his wife, Anita (32). She is an entrepreneur, author, and philanthropist. Anita Okoye has a degree in Law from the University of Abuja and a Master’s Degree in Oil and Gas from the University of Dundee, Scotland. Anita has worked as a strategic business developer in the oil and gas industry for eight years before she became an entrepreneur. 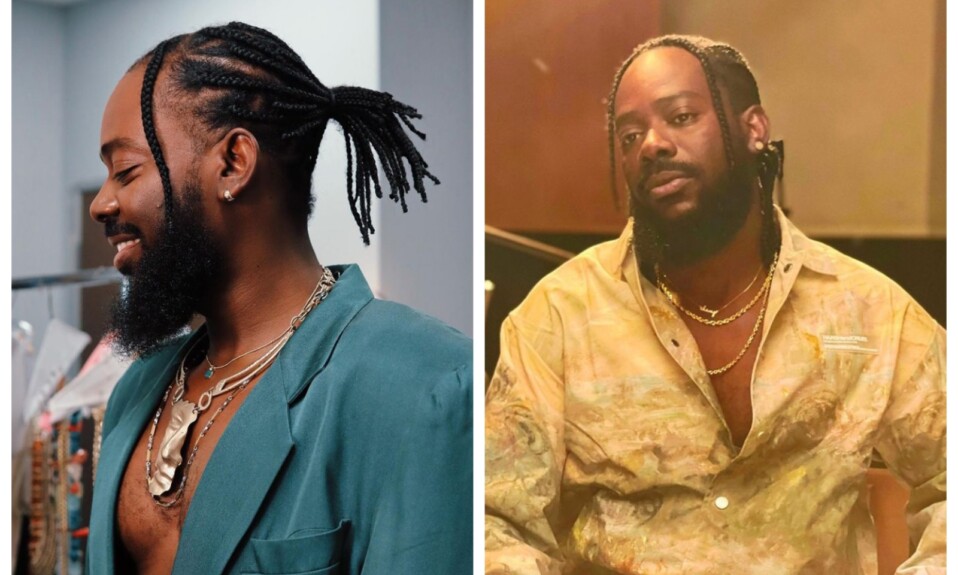 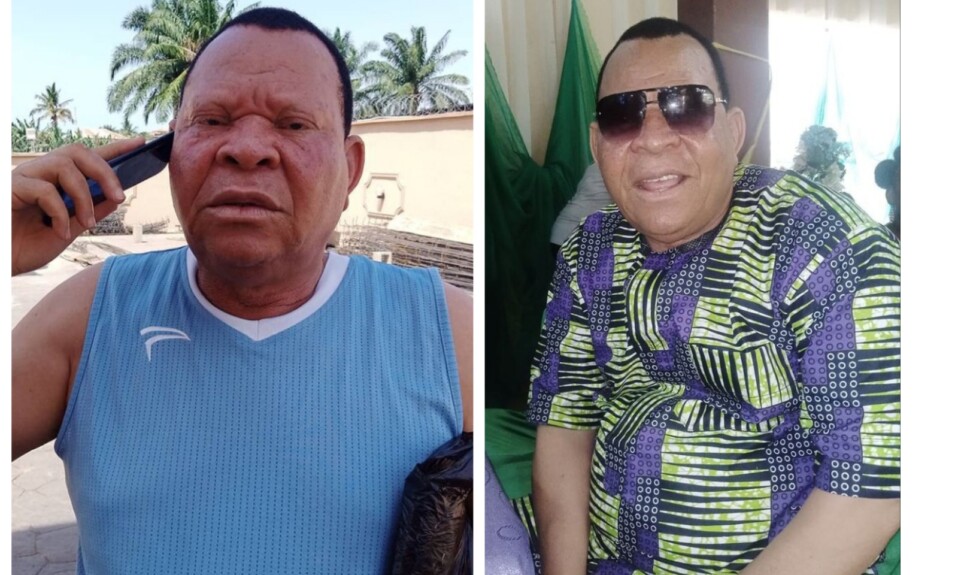 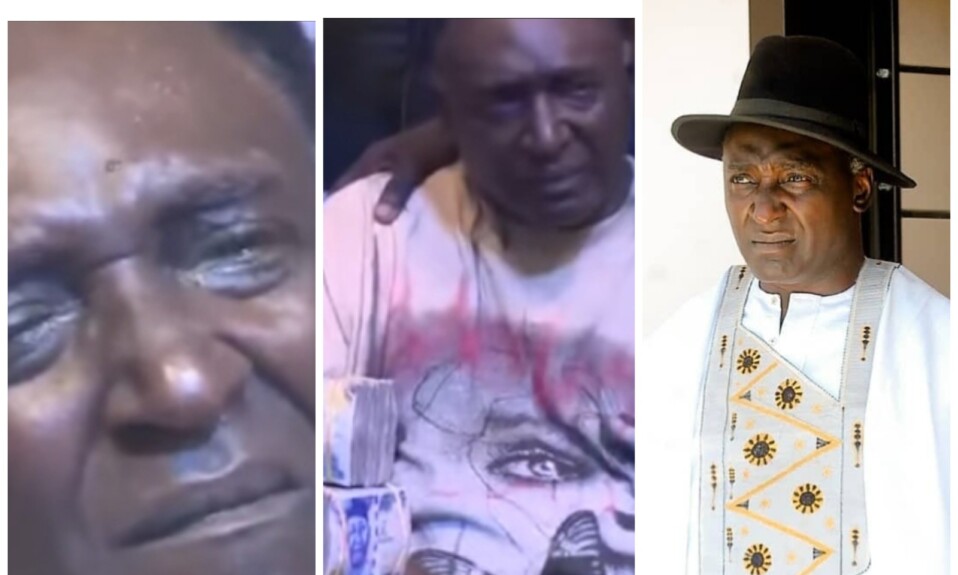 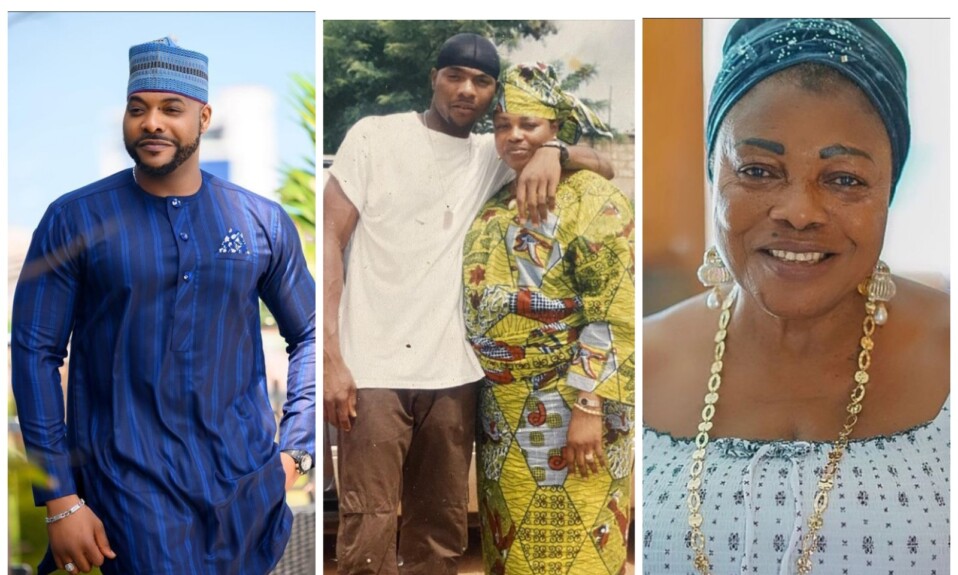 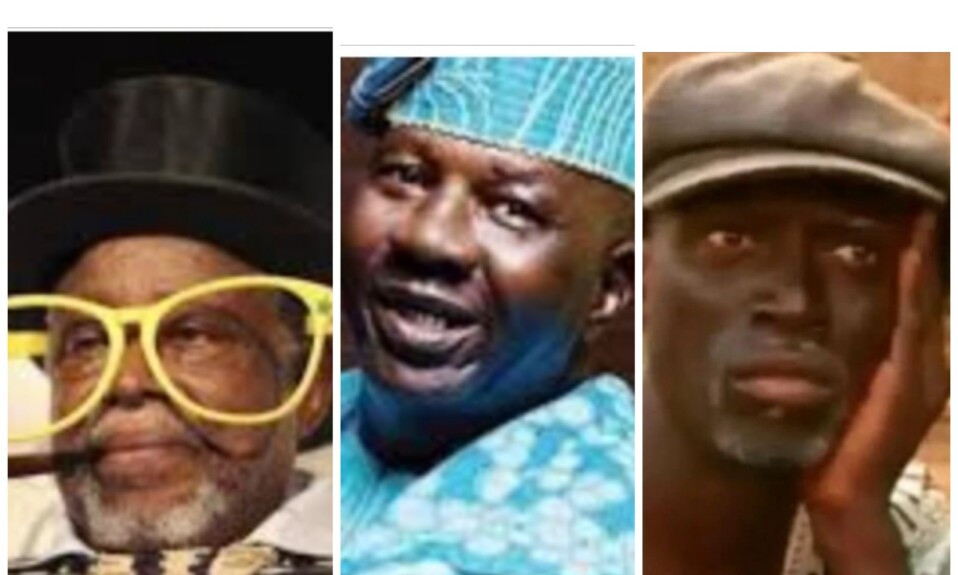 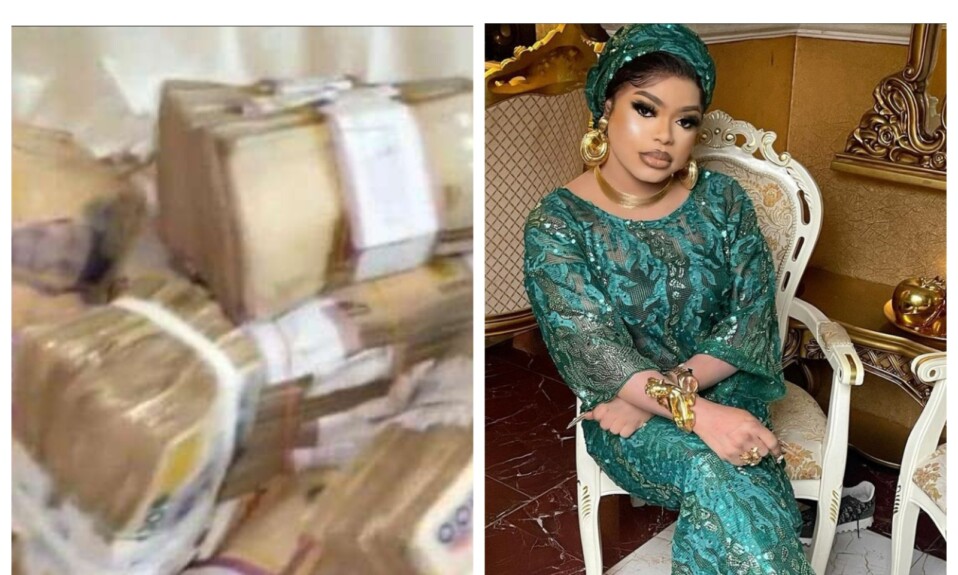