One of Alaafin’s Daughters, Princess Zainab Adebunmi Adeyemi has graduated with a First Class Honours in Physiology from the Lead University in Ibadan, the Oyo State Capital.

The Monarch, being a proud father presented her with a car gift in appreciation of her intellectual giftedness.

The pretty, slim, and athletic Princess Zainab Adebunmi could not hold back her excitement with tears of joy, as she knelt before her Royal Father in appreciation of the surprise gift, and as a well brought up child.

A close study of Princess Zainab Adebunmi, daughter of His Imperial Majesty, the Alaafin of Oyo’s upbringing and lifestyle revealed the potentials for intellectually giftedness in her.

It was gathered that the princess does not only possess the ability to read and understand nuances in the Yoruba language, but also reads widely in many areas or intensely in one subject area.

Princess Zainab, who gave all the glory to God, appreciated and thanked her parents, including Ayaba Ramat Adedayo Adeyemi, whom she described as “a caring and disciplinarian mother of mothers and with the milk of human kindness”.

She attributed proper upbringing, wisdom, and the knowledge imparted as contributing factors to her exceptional performance at the University.

” All these propelled my creativity and inventiveness, which enabled me to view situations from varying perspectives, develop and explore alternative approaches, and generate novel products.

“What is more, they infused seemingly limitless energy in me, thus making me be frequently alert and eager, as well as delving into interests beyond the usual limitations of children of my age”.

The short ceremony to celebrate her graduation held inside the Palace in honour of Princess Zainab Adebunmi was attended by the Queen’s ( Ayabas), princes , princesses, aides to the Alaafin, and other members of staff.

Earlier, the Alaafin and his Royal Family had attended the convocation ceremony held at the University’s auditorium.

Thereafter, Princess Zainab presented her first-class Bachelor’s of Science ( BSC) certificate to her Royal Father, the Iku Baba Yeye where she received accolades and royal blessing. 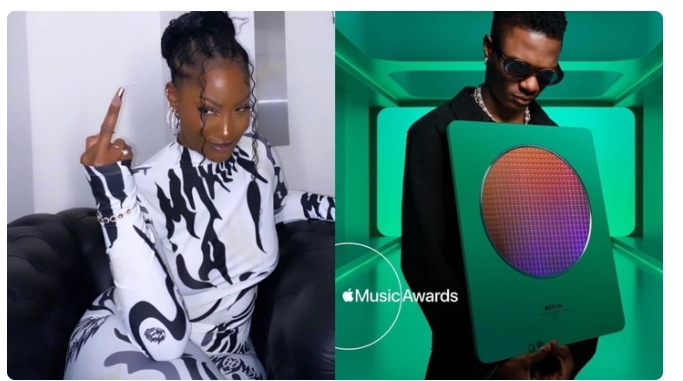 Published on 15 mins ago 1 min read 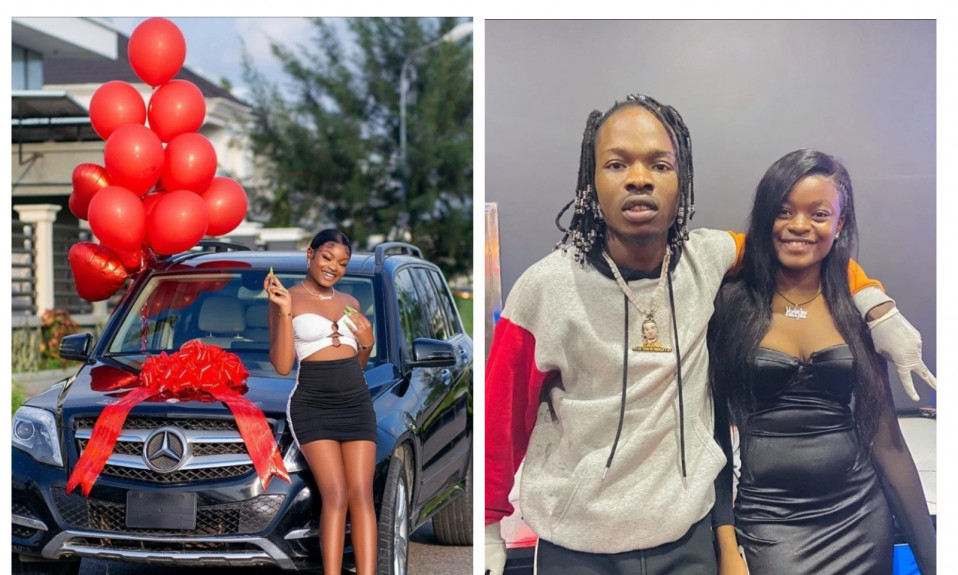 Published on 28 mins ago 1 min read 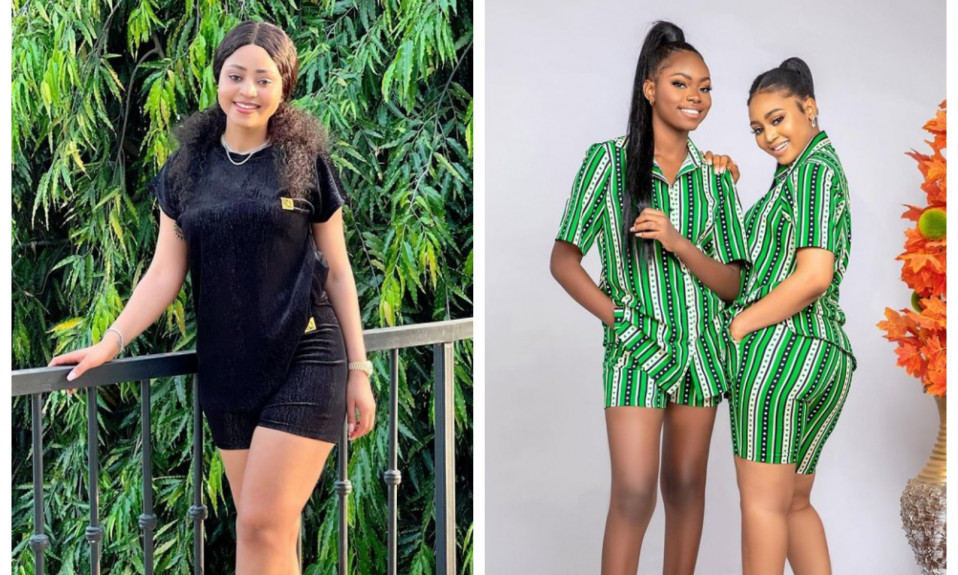 Published on 38 mins ago 1 min read 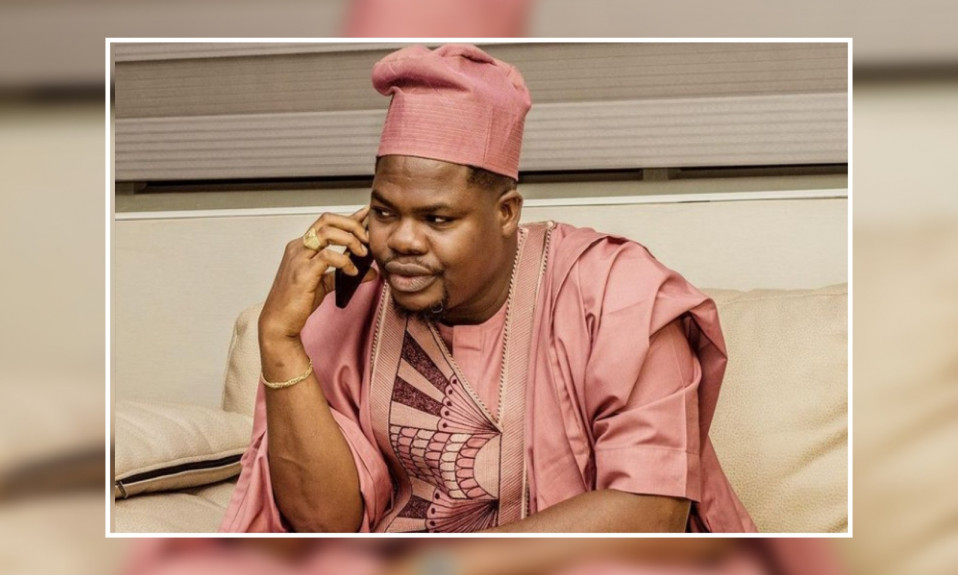