Pero Adeniyi, the babymama of legendary Nigerian singer 2face Idibia, slammed LIB for cropping her first child out of the photo she took with the rest of her children with 2face.

Pero took to her Instagram page to share photos of herself posing with four of her children at a recent birthday event.

However, LIB shared the photos but cropped out the face of Pero’s first child for unknown reasons, and she seemed displeased over the post.

Reacting to this, Pero slammed the blogger stating that she has four children and nobody can separate them as she rained curses on her.

Pero wrote: I don’t do this but today I will. You are truly stupid for cropping my daughter out for traffic on your page! I have 4 kids and not even you can separate them. God punish you for this. I am beyond.

It was recalls that Pero Adeniyi said she owes nobody explanation on whether she has moved on with her life or is still in a romantic relationship with her children’s father, 2face.

Pero Adeniyi stated this during an Instagram live session with her fans and followers while on a breakfast date with her boyfriend, who she refused to show his face.

While helping herself to a plate of salad and sipping a drink, Pero noted that people have frequently asked her to show her boyfriend to prove that she has moved on from 2face.

Reacting to this noted that she owes no one any explanation and doesn’t need to prove to people that she has moved on and would not reveal her boyfriend’s face. 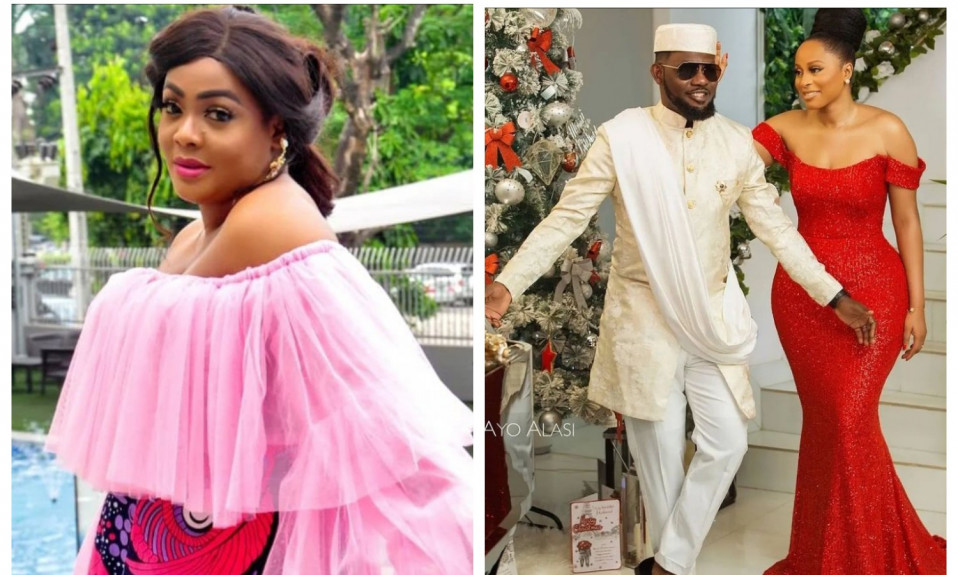 Published on 13 hours ago 1 min read 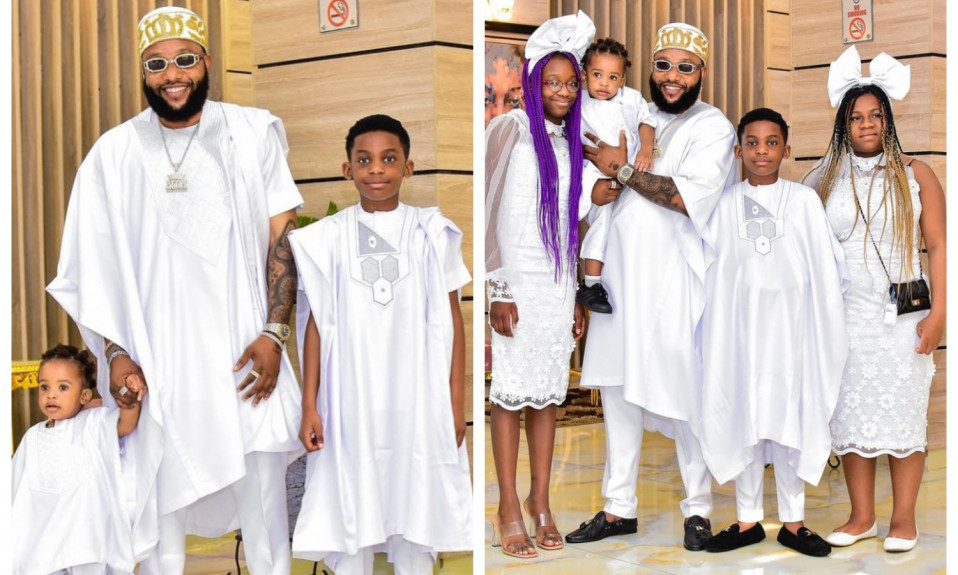 Family Is Everything – Nigerian Singer, Kcee Says As He Shows Off His Cute Family In Style (Photos) 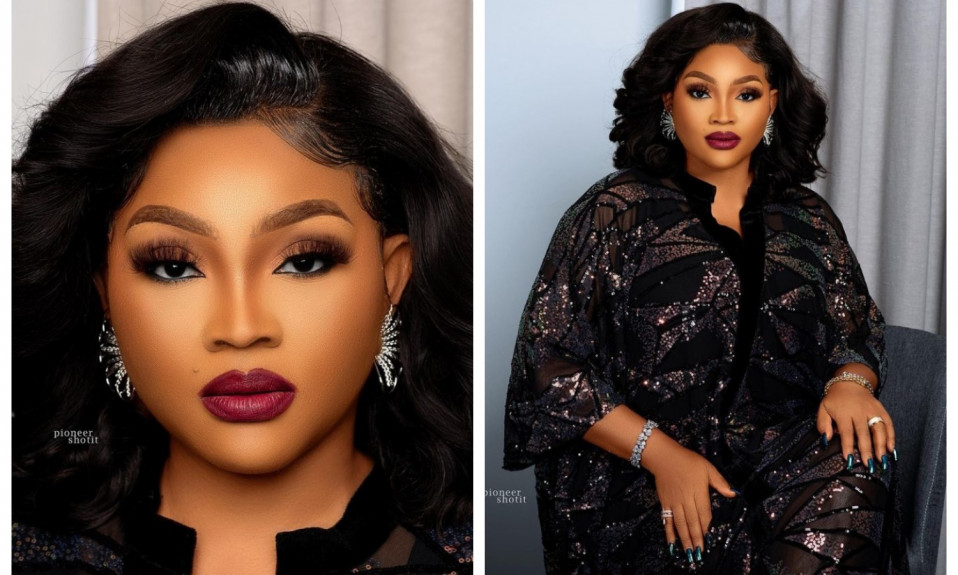 ‘My cook has been giving me nonsense,’ Actress Mercy Aigbe blows hot 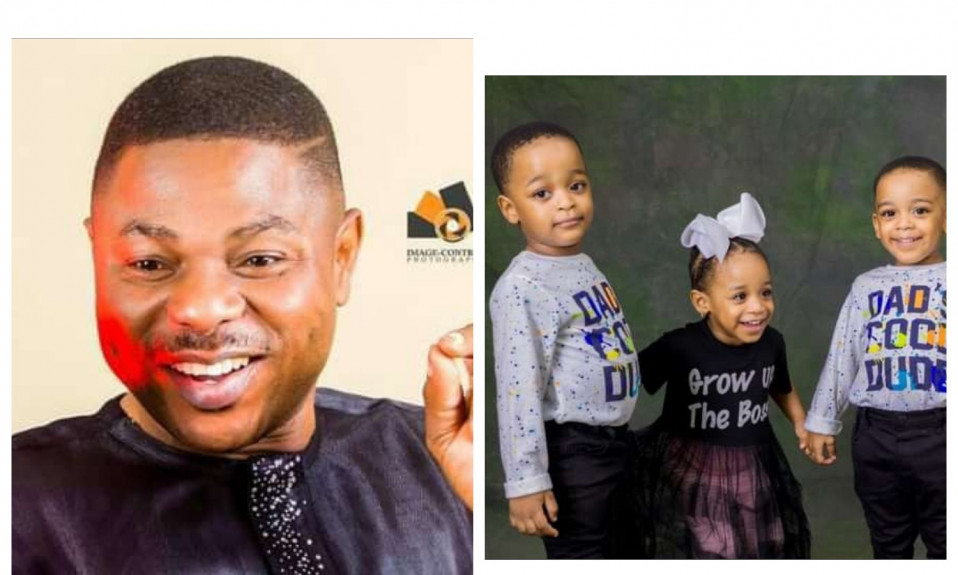 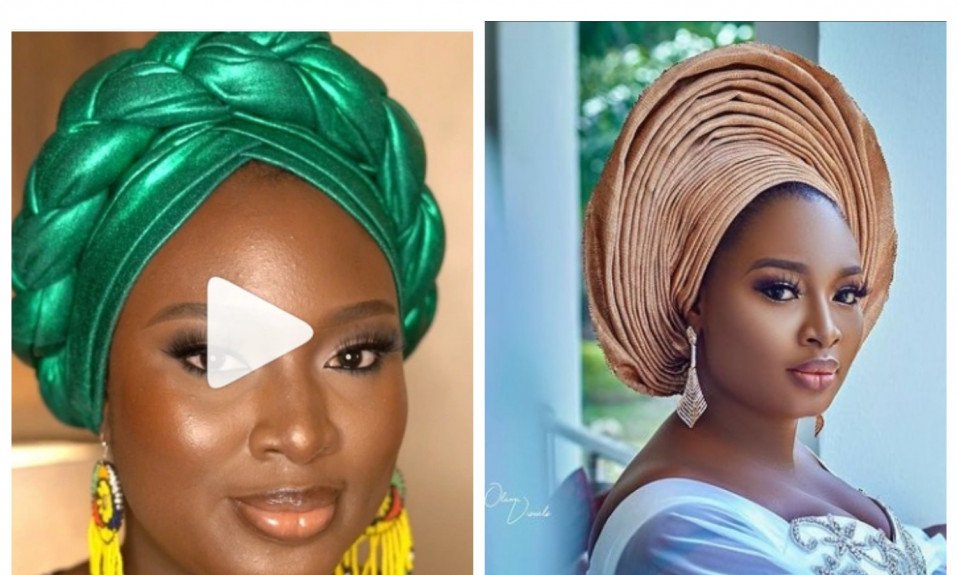 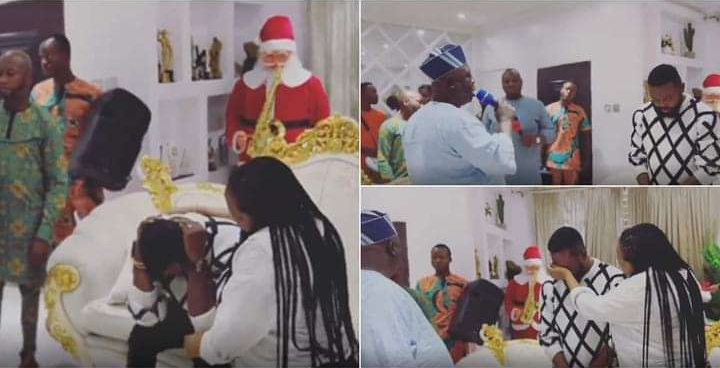 Published on 11 hours ago 3 min read