The man donated bags, drums among others to students. The kids were really happy in the photos shared online.

A politician heading Oyo East local government, Arowosaye Saheed Adeyemi, donated bags, drums, among others to kids The local government chairman also dressed as the school kids in a shirt and shorts as a way to identify with them Photos showing him during the donation ceremony has the kids holding up the school bags he gave them.

The chairman of Oyo East local government, Arowosaye Saheed Adeyemi, has been celebrated online after what he did to empower school children. In a Facebook post by a man identified as Oba Stephen Adegboyega, it was revealed he donated bags and drums to the children.

He empowered school kids Apart from that, the man dressed like the kids and wore shorts. In one of the photos, he knelt as if he was about to take strokes of the cane.

Arowosaye also renovated school blocks so that the children can have a conducive environment for learning. See the Facebook post below:

In another Facebook post by Damilola Taylor, the school children could be seen happily posing with the items they received from the politician.

Below are the reactions:

Omotoso Olusola: “These politicians with their jokes, na em make am wear school uniform. Aluwala olongbo. Only if they will continue like this after swearing in.”

Samson Mustapha said: “Nice one boss God bless you and your family.”

Adepoju Akinade Amos said: “Like Aregbe like Arosad. The one that wore sch uniform in Ogbomoso refused to pay Bursary till he left. Welldone Arosad.” 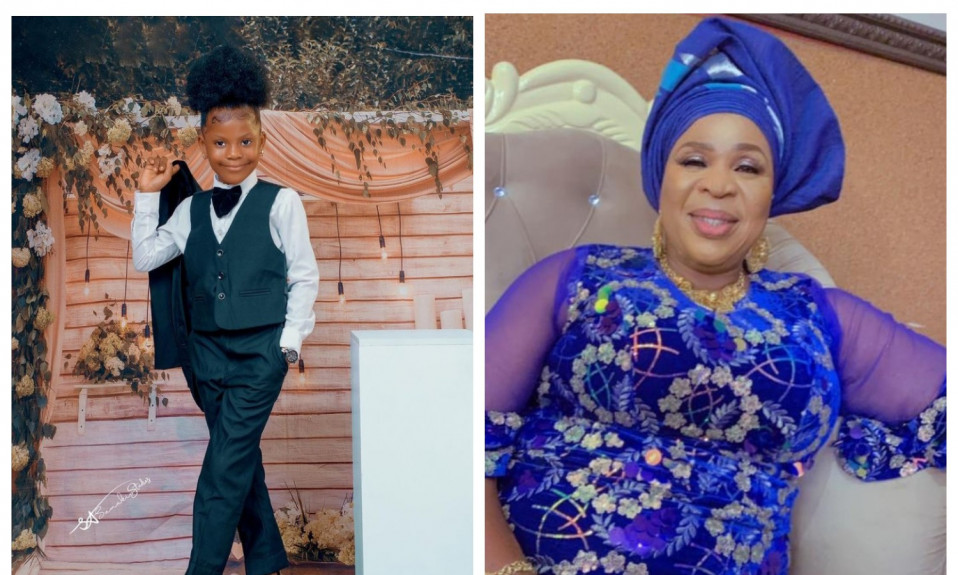 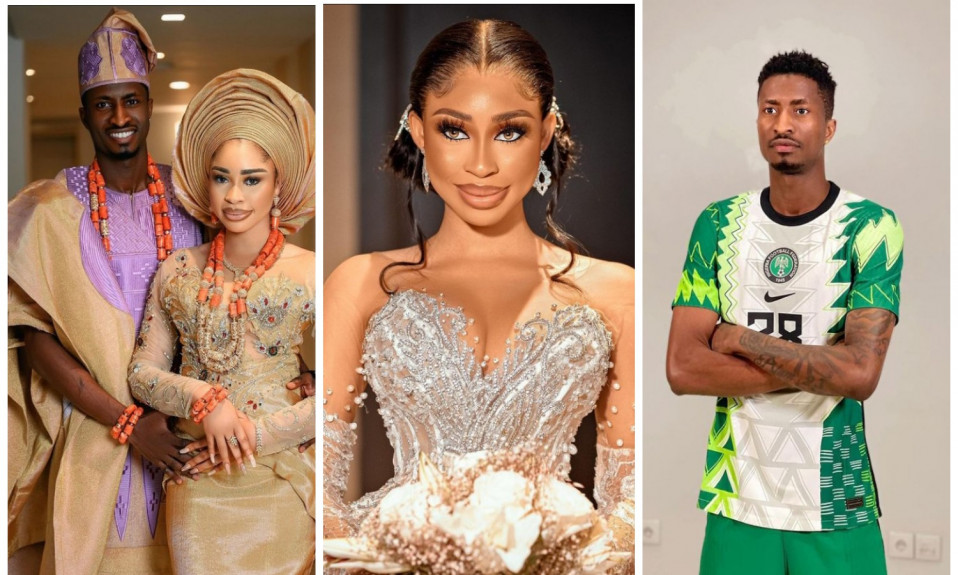 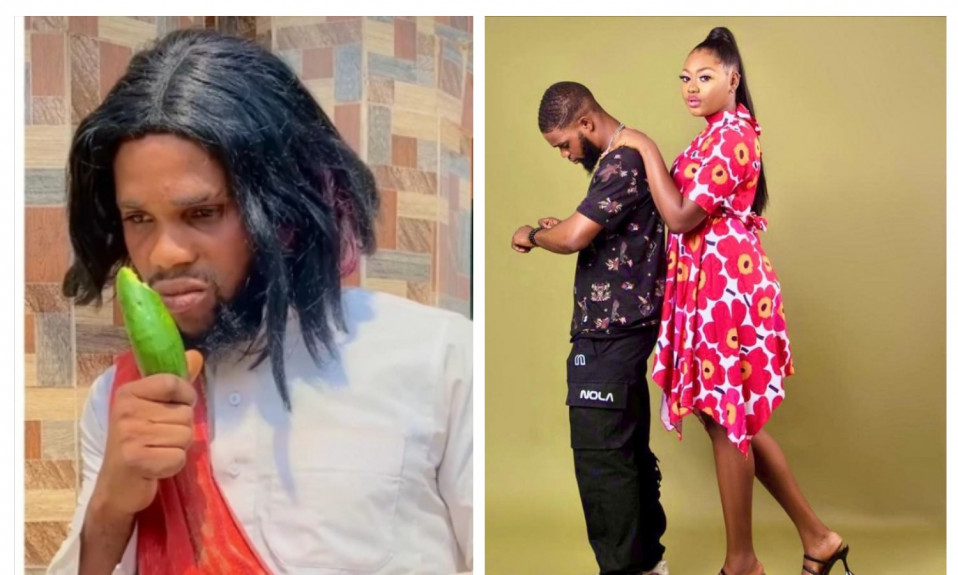 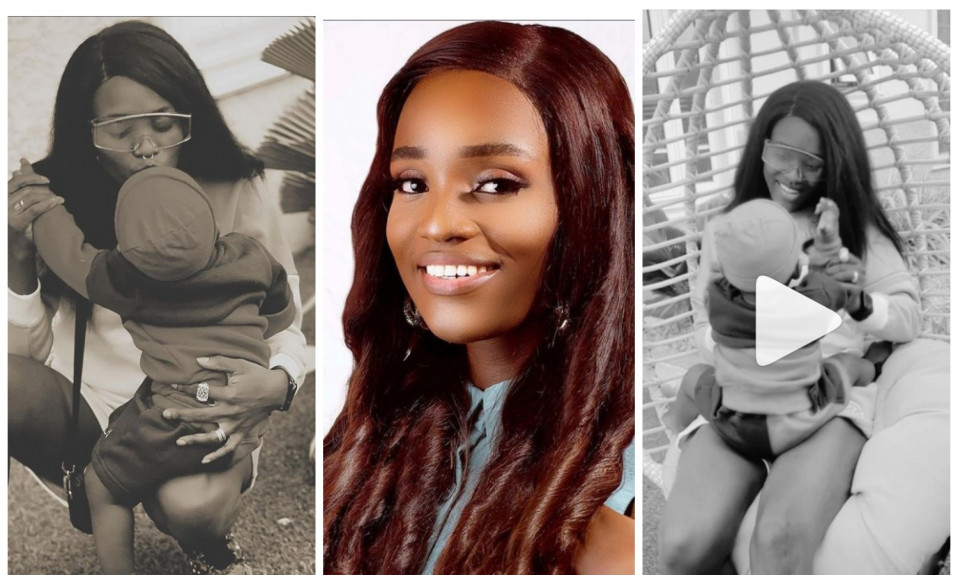