Zazu Zeh crooner Portable has shared more about his personal life in a recent interview that was spotted on social media Portable revealed that a lot of women have been professing love to him before the fame, noting that he’s tired Some Nigerians, however, stated that the singer has to get his life together before he thinks of settling down.

Zazu Zeh crooner Portable says he has a woman he loves and he plans on marrying her soon. Portable revealed this in an interview while talking about his love life. According to him, he has many girlfriends based on the fact that some women forcefully want to date him.

The singer also noted that the women come begging him using God’s name while professing their love for him. According to him, he is tired.

“I have many girlfriends o. Dem go just dey come, ‘I love you, I love you.’ Dem go dey use God beg you. I don taya sef. Everywhere you go, dem go dey follow follow. E don dey like that before I blow. I get two strong boys from different mothers but there’s a girl I want to marry. I love the girl.”

Watch him speak below: 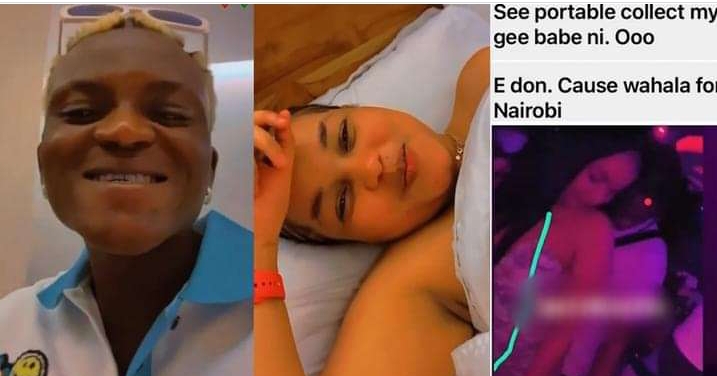 Published on 58 mins ago 1 min read 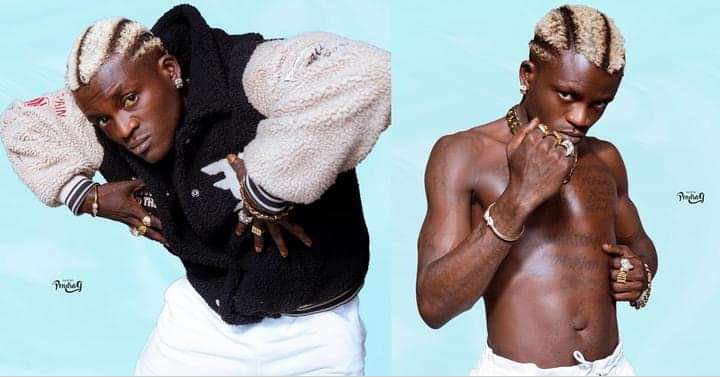 “Why I dropped out of school” – Singer, Portable 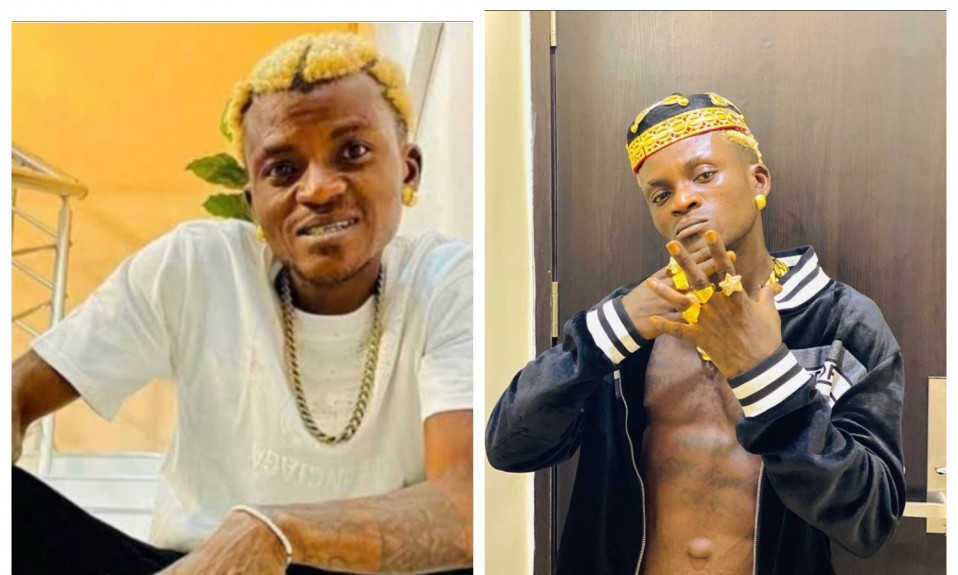 “I Have Two Children With Different Women” – Zazoo Crooner, Portable Opened Up About Personal Life

Published on 8 days ago 2 min read 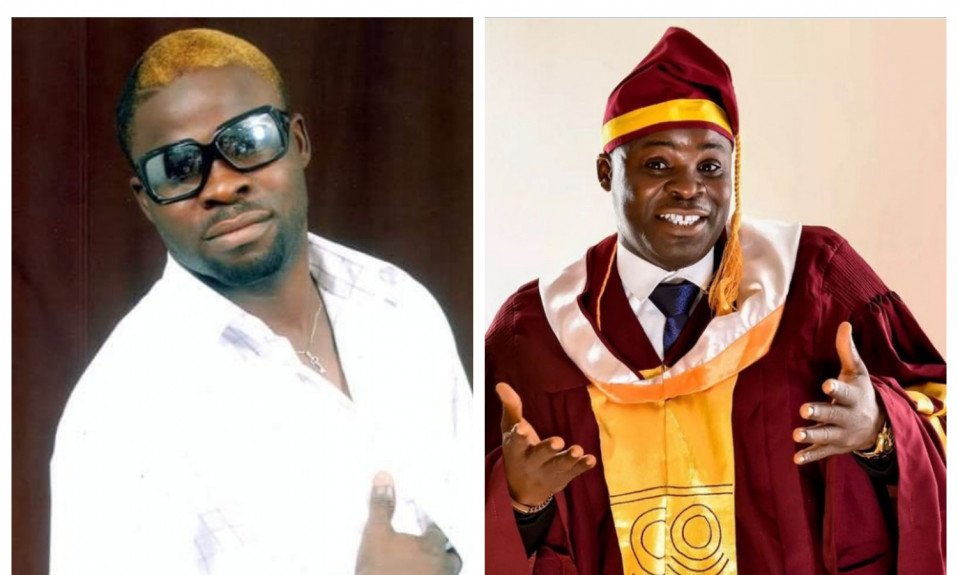 Working as motorcycle repairer inspired me to be well educated — Actor, Muyideen Oladapo

Published on 1 hour ago 2 min read 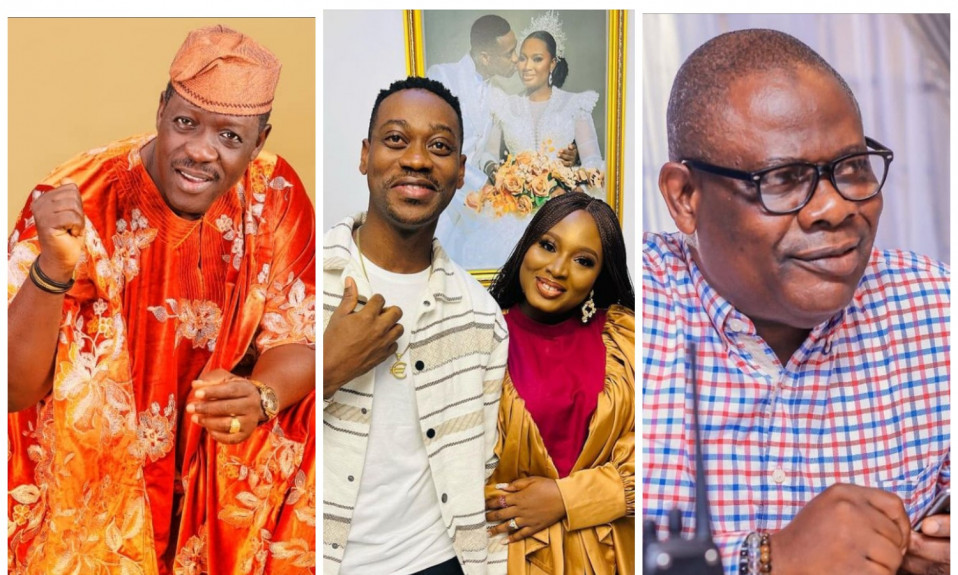 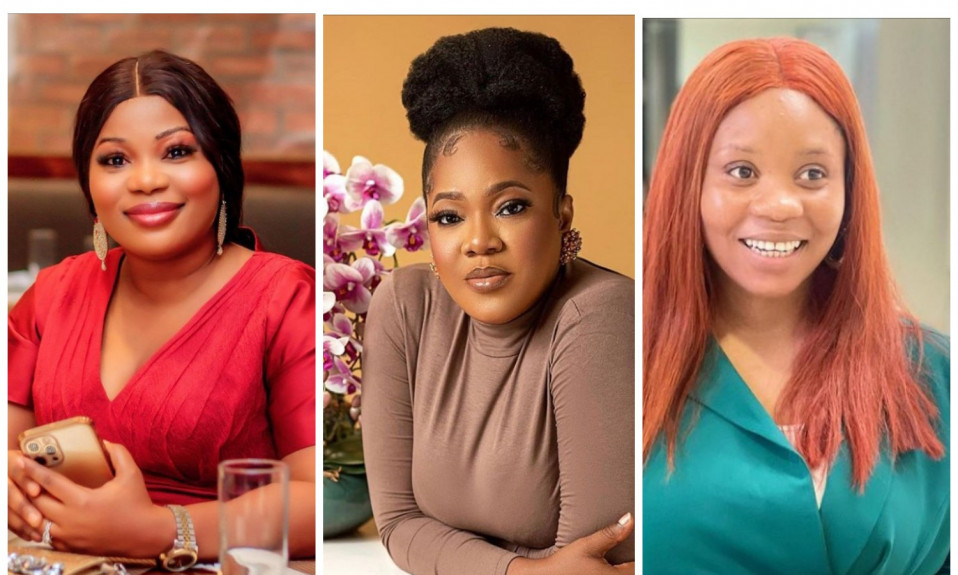 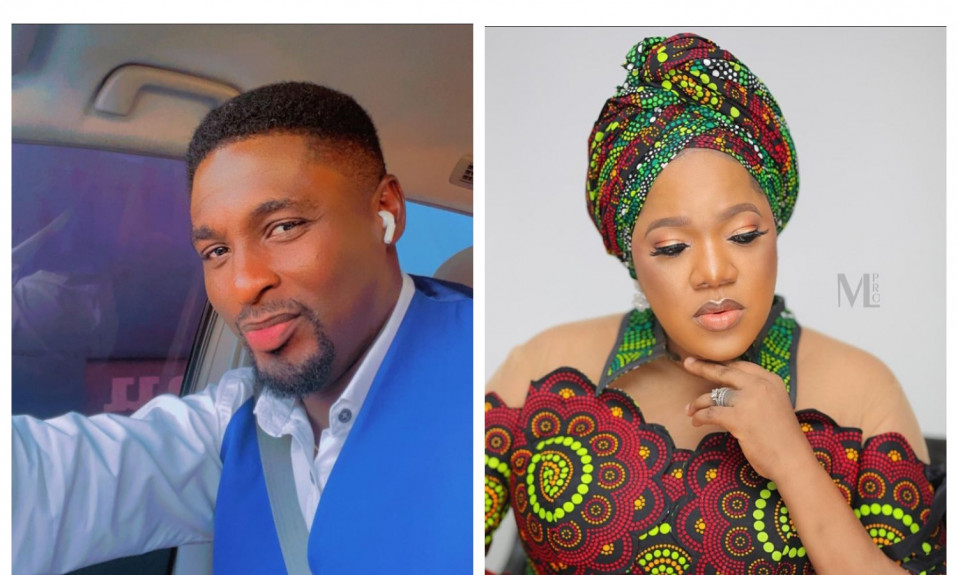 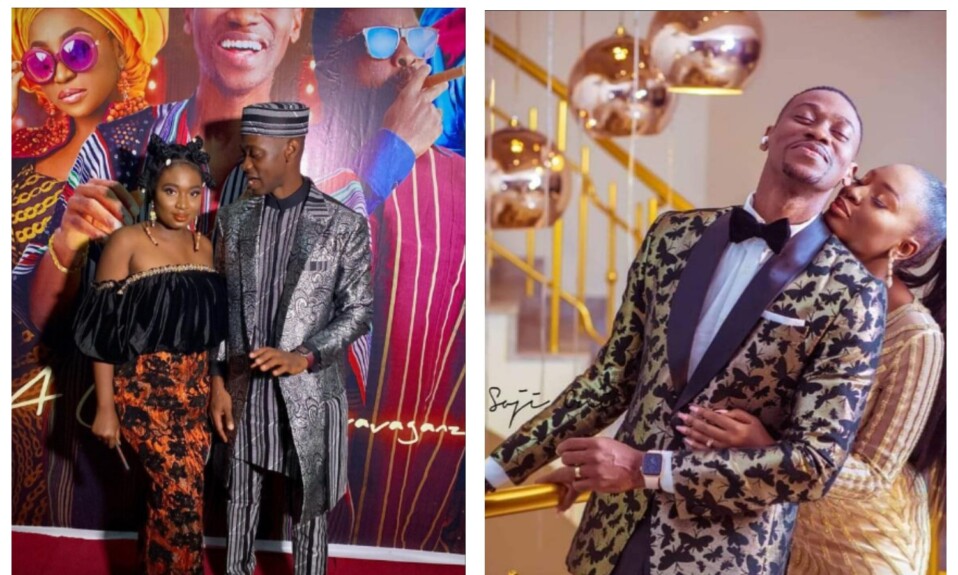